Applicants should first register (through methods listed in the “Registration” section on our website) during the application period of a Programme. Accepted Registrants will be notified through SMS and they must complete the application process in person during the period mentioned in the SMS, with a valid copy of Macao Resident ID Card.

A certificate of completion will be issued for participants fulfilling an attendance rate of 70%.

Remark: Programmes may be cancelled due to insufficient registration. 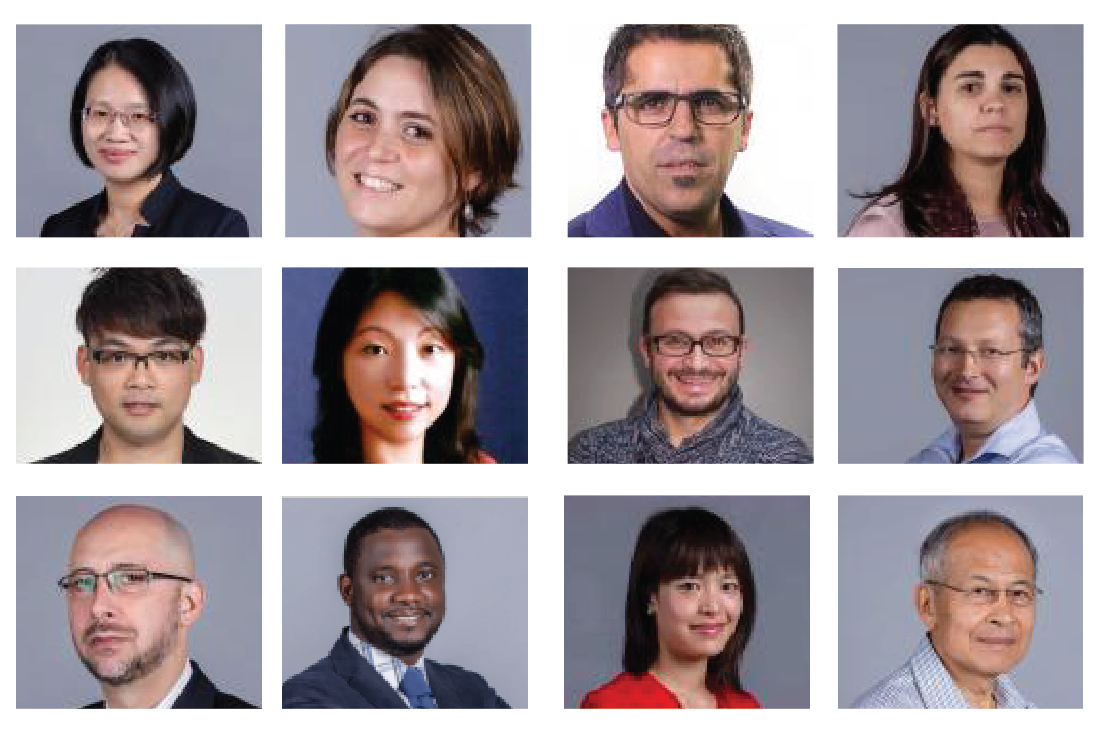