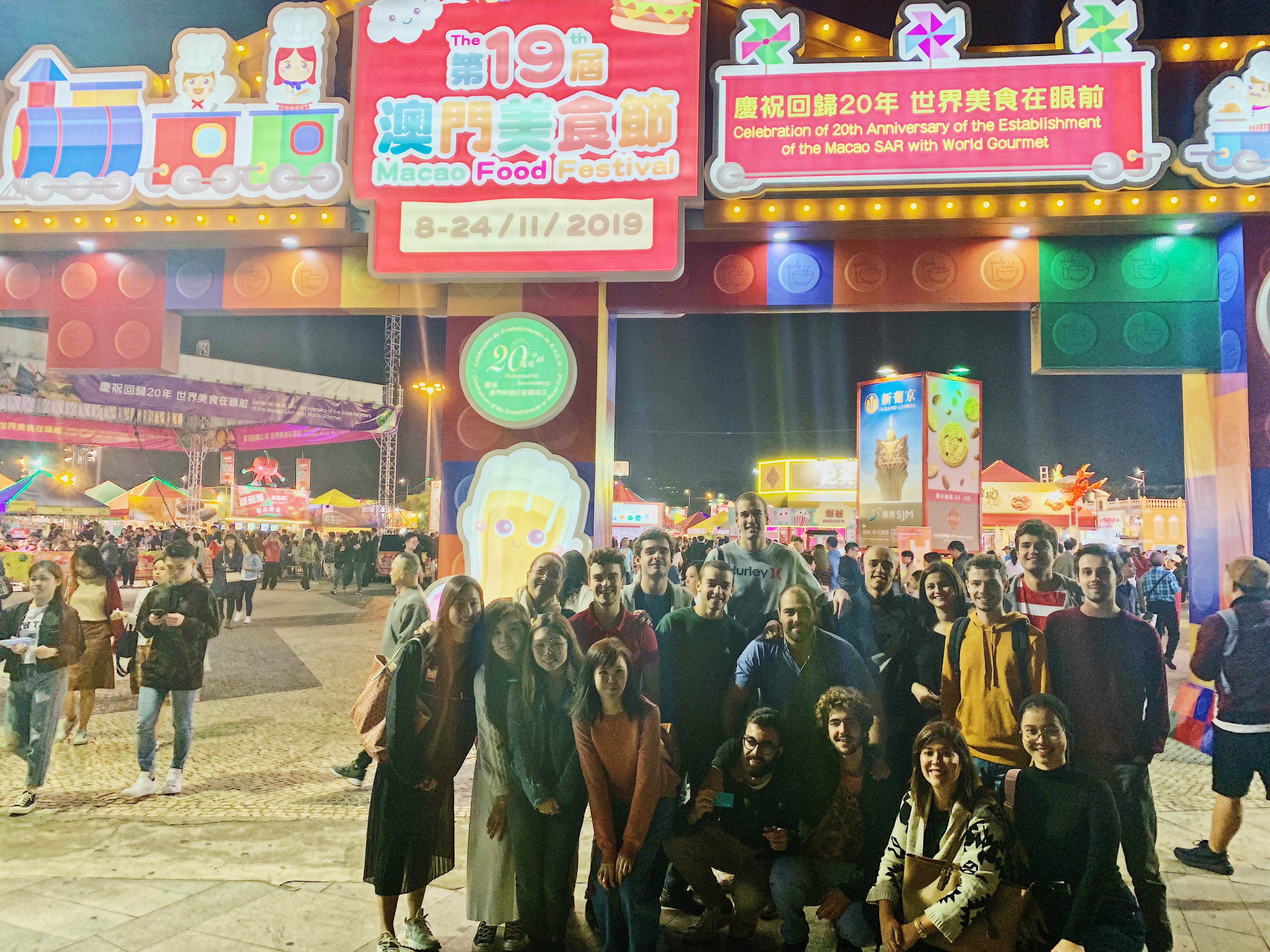 On November 20th, 2019, the PIRO Team took a group of Fall Semester International Exchange Students to the Macao Food Festival.

The Macao Food Festival is an annual event held near the Macao Tower that features delicacies from all over the world. Live entertainment, with local and regional singers and performers, as well as exciting games are also available for all to enjoy. This year, the 19th Macao Food Festival included a section highlighting Japan’s Hokkaido island while it also celebrates the 20th anniversary of Macao’s return to the People’s Republic of China.

In this Macao Inside Out Event, kindly sponsored by the Macao Foundation, exchange students from Portugal, Brazil, France, Italy and Indonesia had the opportunity not only to get to know more local and regional cuisines but also to taste different Asian and European traditional foods and beverages while viewing the event’s performances. 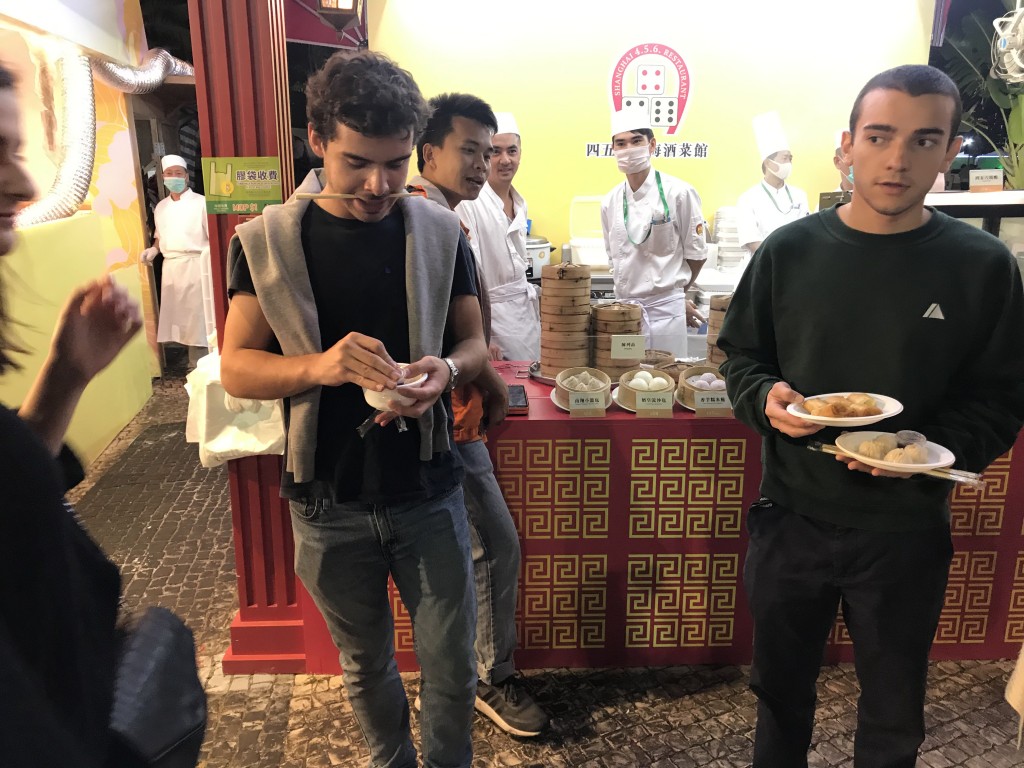 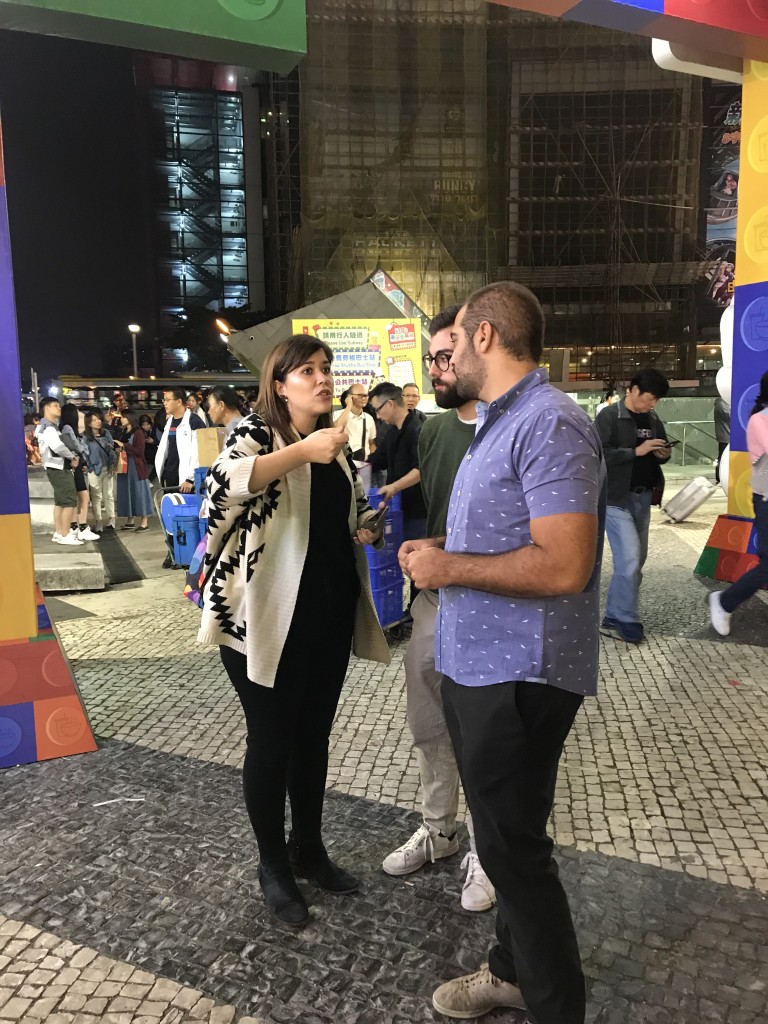 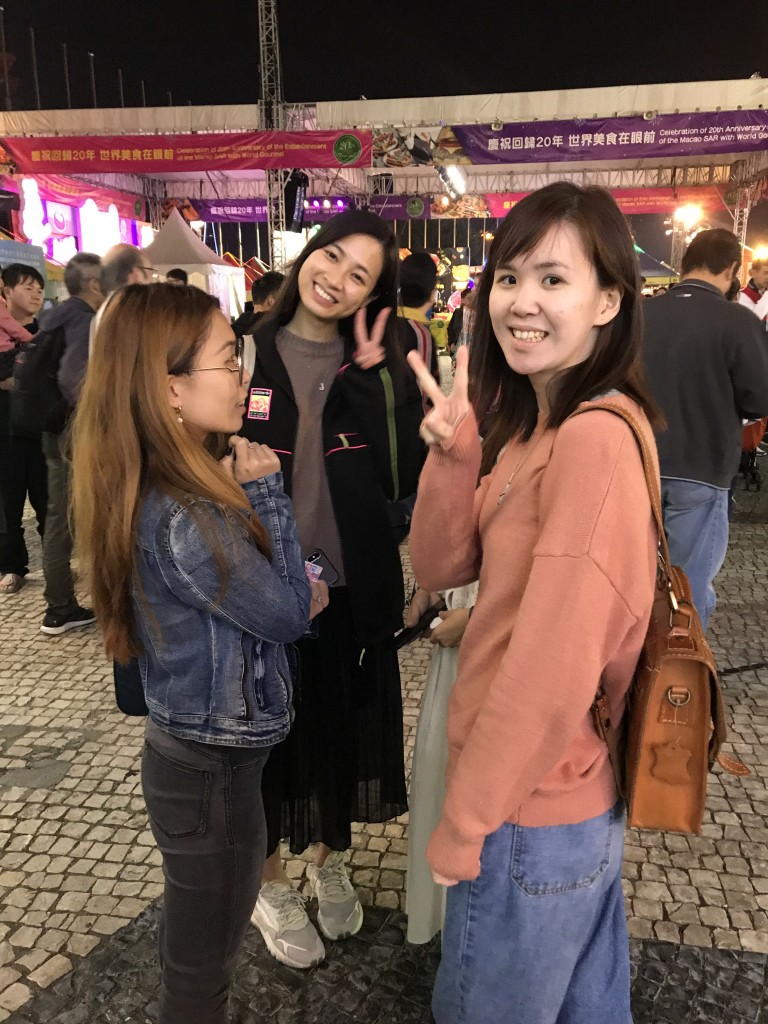