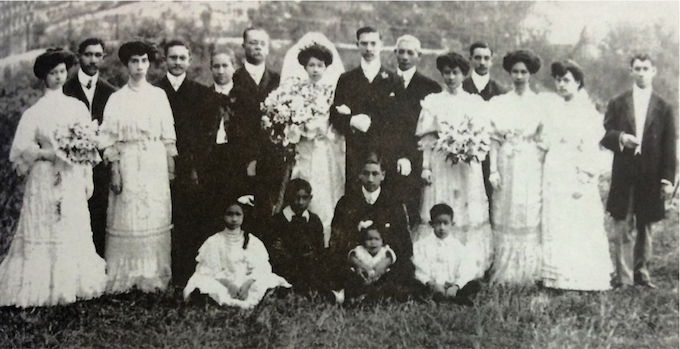 Ana Cardoso is a professional fashion designer born in Macau. She holds a Master Degree in Fashion Design awarded by the Faculty of Architecture of the Technical University of Lisbon. Her brand – Anna Noir – focuses on tailor made fashion, specialized in women and men wear, accessories, handbags and footwear. Ana has participated and organized several fashion shows as such as “Dress is More” in 2007, “Rota da Sede Fashion Show” on 2005, 2008 and 2009,”Moda Sado” in 2009 and “MVM Fashion Penafiel” in 2010. She is a fashion design instructor of Macau Productivity and Technology Transfer Center and Visiting Lecturer at the Faculty of Creative Industries of the University of Saint Joseph. Ana is currently developing here PhD studies at USJ under the topic Macau Fashion Industry in the 21st Century: A Global Studies Perspective on Asia-Europe Cultural Exchange.

The presentation will introduce the 1st stage of an on-going research project about the influences on fashion tradition following to the cultural encounters between Europe and Asia in the context of Macau. The author will focuses on the ceremonial wedding costume and how it was adopted in Macanese weddings, where miscegenation occurred.