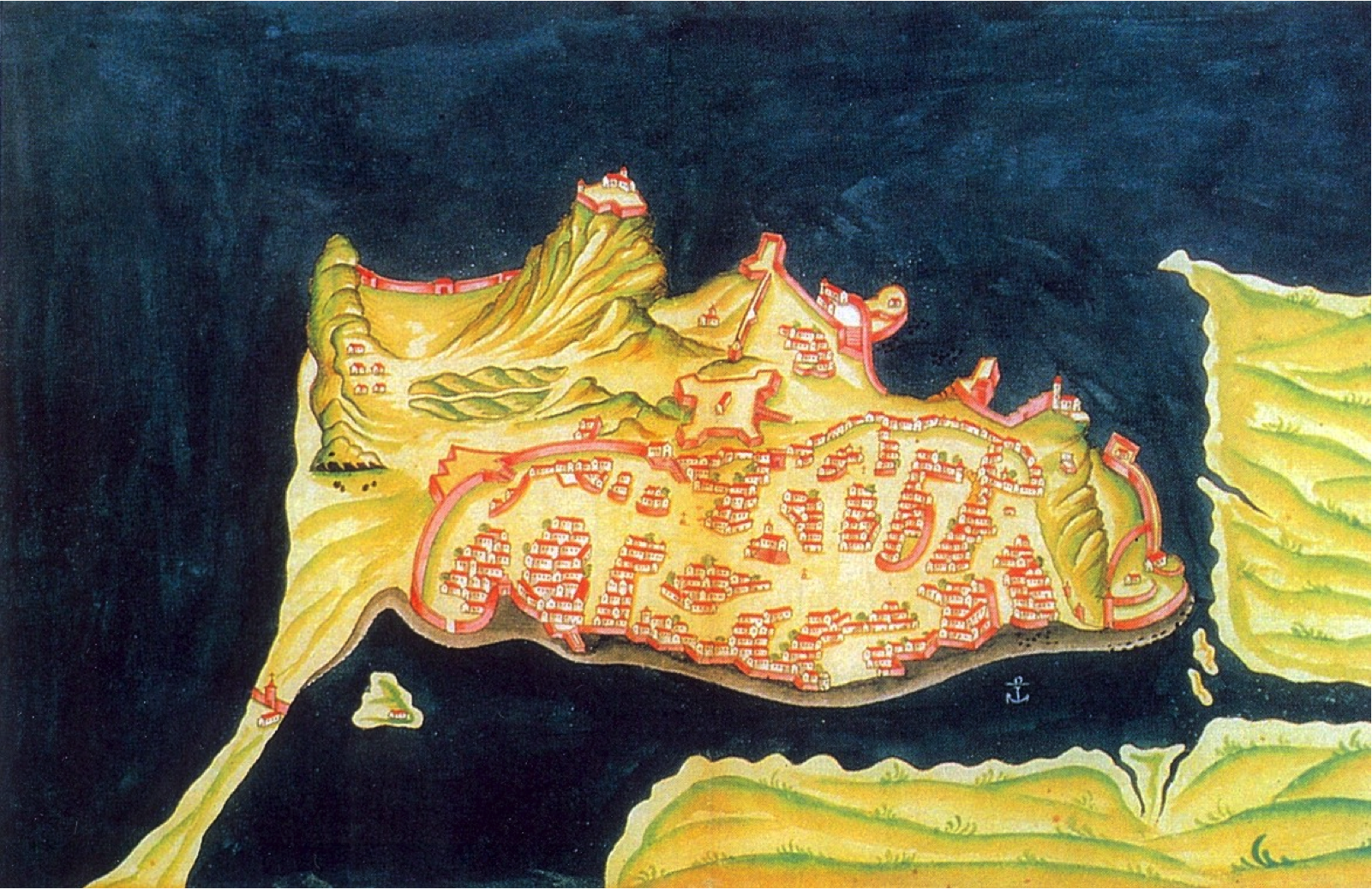 Conference│The rethoric of concealed Judaism: the Inquisition and the New Christians of Macao in the late-sixteenth century

By Miguel Lourenço・ Moderated by Arnold Monera・Thursday, 26 June 2014 at 18:30・Organised by USJ Faculty of Christian Studies・Free Admission・All are welcome

Since the 1560s, the Goa Inquisition conducted several trials against judaizers throughout the Estado da Índia. Macao emerges in the letters of the inquisitors as a place of concealed Judaism that required the Holy Office’s intervention. How did the Goa Inquisition try to act in Macao? What was its effect? How did the New Christians react to this new jurisdictional reality? These are some aspects that will be addressed here.

Miguel Rodrigues Lourenço is a PhD candidate in History at the Faculdade de Ciências Sociais e Humanas of theUniversidade Nova de Lisboa, where he is also a researcher of the Portuguese Centre for Global History. Futhermore, he is a member and researcher of the Centre of Studies in Religious History of the Portuguese Catholic University and a Visiting Professor at the University of Saint Joseph. He has developed his research on the History of Macao and of the Philippines  (XVIth-XVIIth centuries).