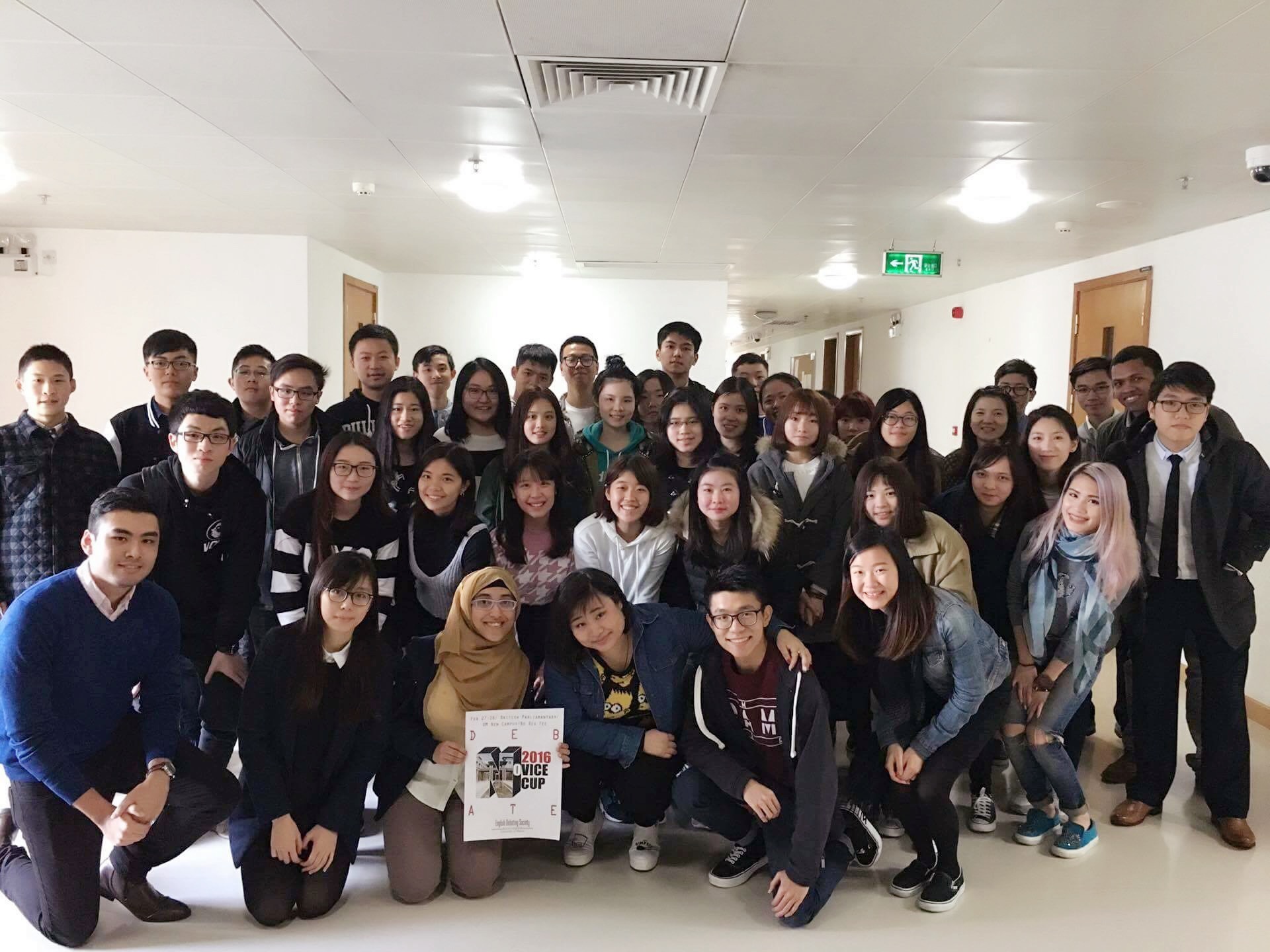 BGS Daniel Vendramini selected for the 14th Annual Institute for Political Economy
Our BGS student, Daniel Vendramini, has been selected following a highly competitive process and upon the recommendation of Prof Emilie Tran, to participate in the 14th AIPE along with 60+ other students from Asia and the US. This programme will earn him undergraduate credit from George Mason University. Congratulations! Gen Verde Start Now Workshop
A group of 13 USJ students have participated in a three days workshop organized by an international performing art group –GEN VERDE. The GEN VERDE has recently made an Asian tournee in Taiwan, Hong Kong and Macao with the artists from 13 countries and they have been presenting more than 1400 concerts around the world and published 66 albums. The participants of the workshops were invited to join the START NOW Concert in which more than 900 audiences were present on 20 February 2016.

Below please find the impression of one of our student Christine de Cruz, BCS student.

It was a great and memorable experience meeting the Gen Verde performing group. My first impression about them is they were sociable, friendly and most especially a person who always give their beautiful smiles even though they were very tired. The workshop helps each one of us a lot because it teaches us how to build teamwork in order to make a good performance during the concert. We met and make friends also with local residents of Macao. It was a good moment to cherish for me. Most, especially to my group who are locals of Macao, became our friends and mingle with us during the workshop. The staff and organisers were very well prepared and gave their best to make that event a successful one.

Of course, their performance was amazing and excellent, they give their very best during their concert and their songs were full of lessons. Most of the time if I’m attending a concert I immediately felt bored if they keep on singing but on 20 February I was totally quiet and listen to them. The beauty of the music that they were playing touch me so much because I can feel the meaning of the songs when they sang it. Thank you so much to the Gen Verde we learn a lot from them and of course to the staffs, organisers and to USJ, this workshop will help us as future missionaries in understanding the youth of today. Chinese New Year Celebration
To celebrate the Chinese New Year and to introduce the new exchange students to the Chinese culture, the USJ Students’ Association has organized a series of activities related to the theme. The students had the opportunity to practice traditional Chinese calligraphy and to taste traditional dishes that are usually served only in this holiday.

After the activities, the students were taken to the Shanghai restaurant where they enjoyed a traditional Chinese dinner where they could interact a bit more with the Chinese culture and with each other. USJ Exchange Students Orientation day
We have welcome our exchange students at the orientation day, were they could get a bit more familiar with our staff, and get to now more about the university facilities and rules before their academic experience.