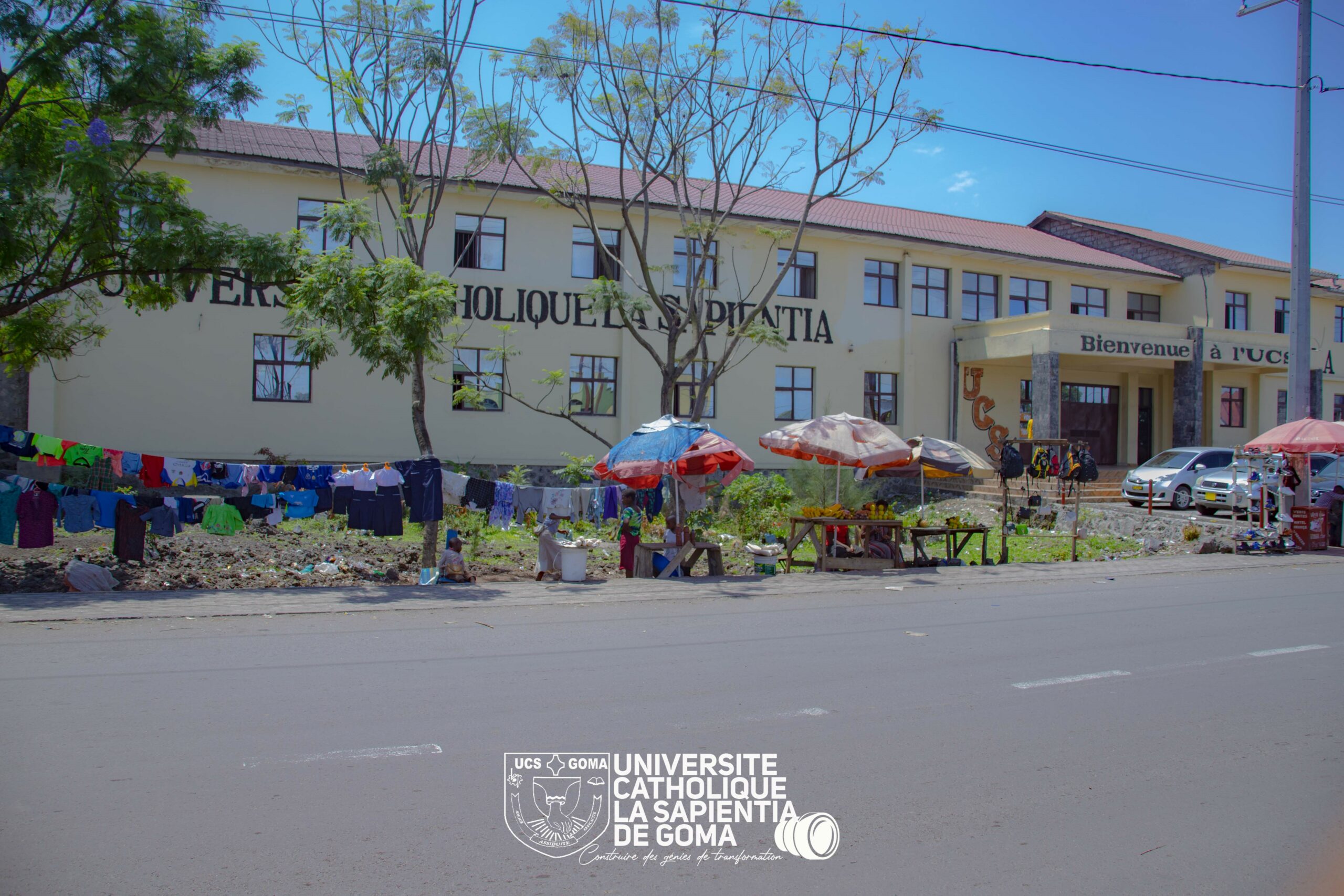 On 20 September 2022, USJ signed a Memorandum of Understanding with the Université Catholique La Sapientia de Goma.

Subsequently, on 20 September 2022, the MoU was signed between both universities aiming to develop academic activities and provide more opportunities for shared research, researchers, exchange, faculty and students exchanges. In addition, the MOU encourages joint research projects, double degrees, couttelle of Theses, and opens avenues for other activities of mutual interest.

“The Université Catholique la Sapientia de Goma “UCS-Goma“ (Catholic University La Sapientia of Goma) was created in 2011, in the Democratic Republic of Congo, at the initiative of the Diocese of Goma. At the heart of the deep mutations of society, UCS-Goma wants to be a real school of human formation which expects to form the agent of change as expressed in its motto: “building geniuses of transformation”. The angle exploited is that of work in the concert of development of the peoples whose foundation is without question the formation with the fundamental and Christian values, by conjugating Science and Wisdom, formation and education, theory and practice, individual and community, alone and together, knowledge and practice, auditorium and workshop or lab or field, professor and researcher of professional practice”. 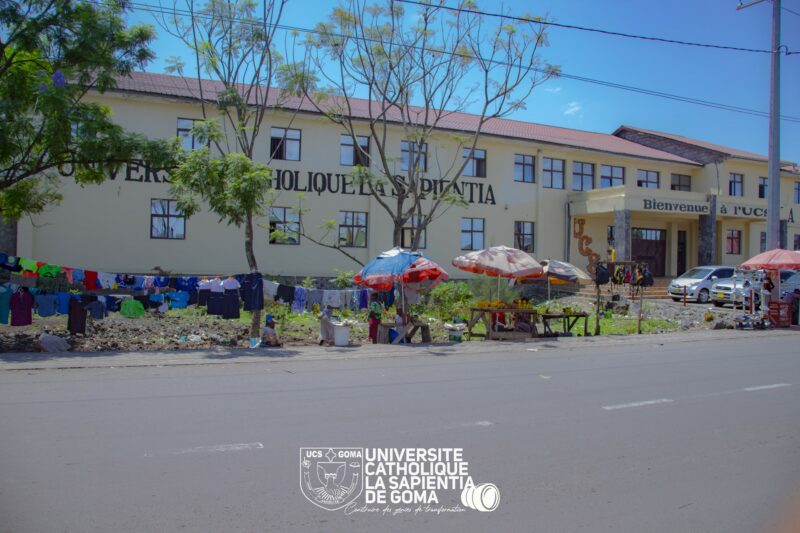