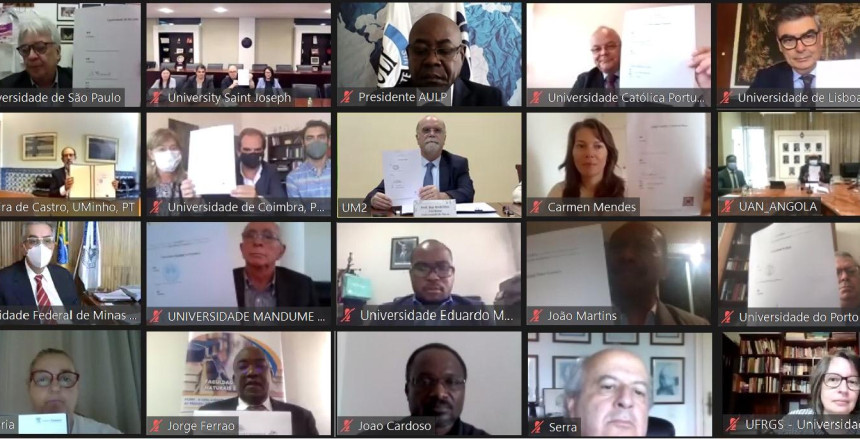 The Academic Library Alliance for Portuguese Language Resources between the Macao Special Administrative Region and the Chinese Mainland (ABAMACHINA) aims to develop the cooperation between academic libraries of Macao and mainland China, and promote the sharing of resources in the Portuguese language. This alliance consists, for now, of 21 members from Macau and mainland China.

The Academic Library Alliance between Macao Special Administrative Region (China) and the Portuguese Speaking Countries (ABAMAPLP) aims to strengthen the cooperation between local academic libraries and university libraries from the Portuguese speaking countries. This alliance consists, for now, of 20 members from Macao, Portugal, Brazil, Mozambique, Angola, Cape-Verde, and Timor-Leste.

Those interested in knowing more about these alliances can find all relevant information, including the federated search engines of the ABAMACHINA libraries at https://library.um.edu.mo/aba.