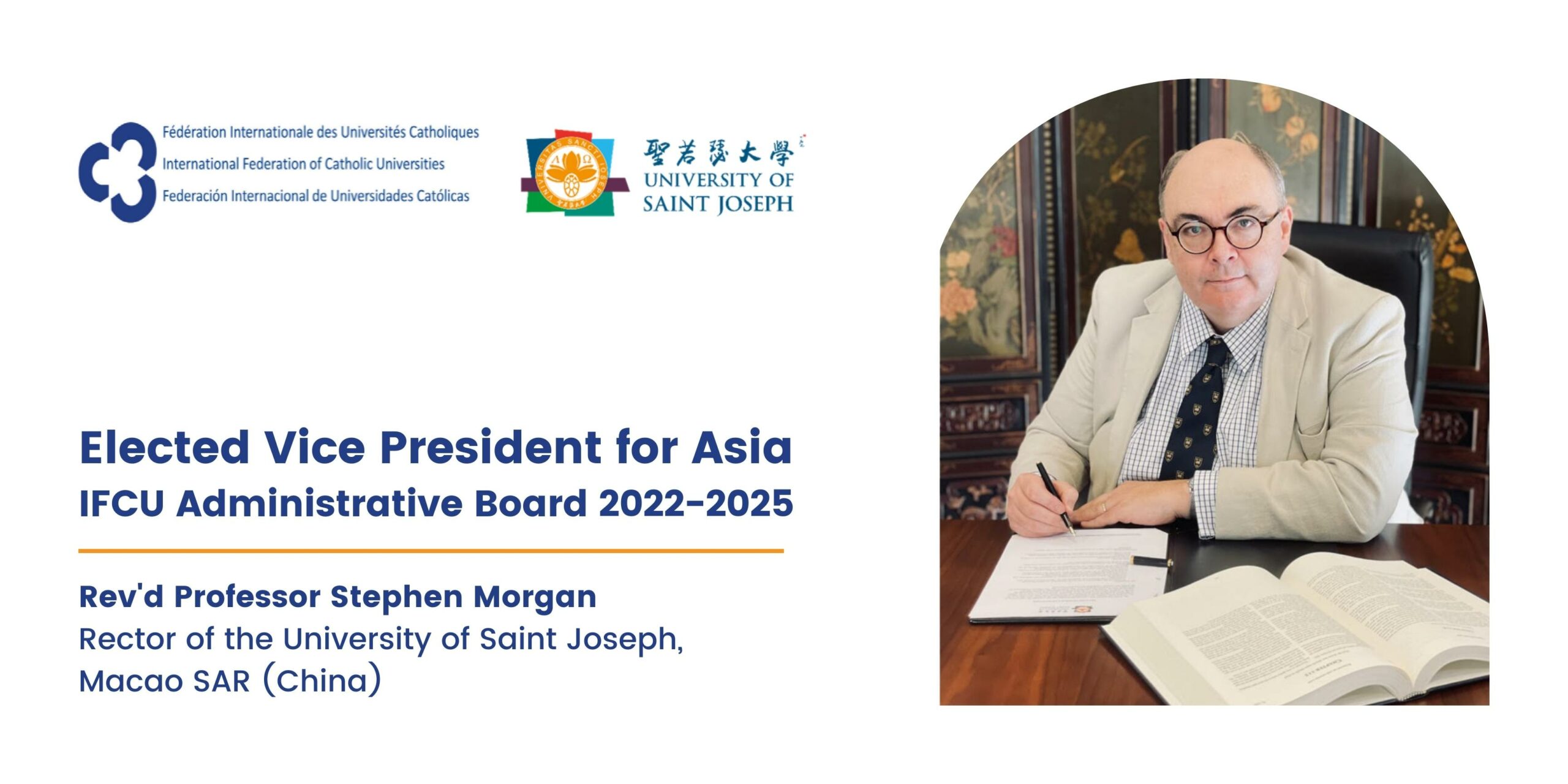 Rector of USJ Rev. Prof. Stephen Morgan, was elected as the Vice President in the IFCU Administrative Board for the period of 2022-2025.

The University of Saint Joseph (USJ) joined the International Federation of Catholic Universities (IFCU) in 2015 and now has representation on its administrative board.

The Rector of USJ, Reverend Professor Stephen Morgan, was elected as the Vice President from Asia for the IFCU Board of Administration for the period 2022-2025 during the 27th IFCU General Assembly held at Boston College, U.S.A., from 30 July to 3 August 2022. 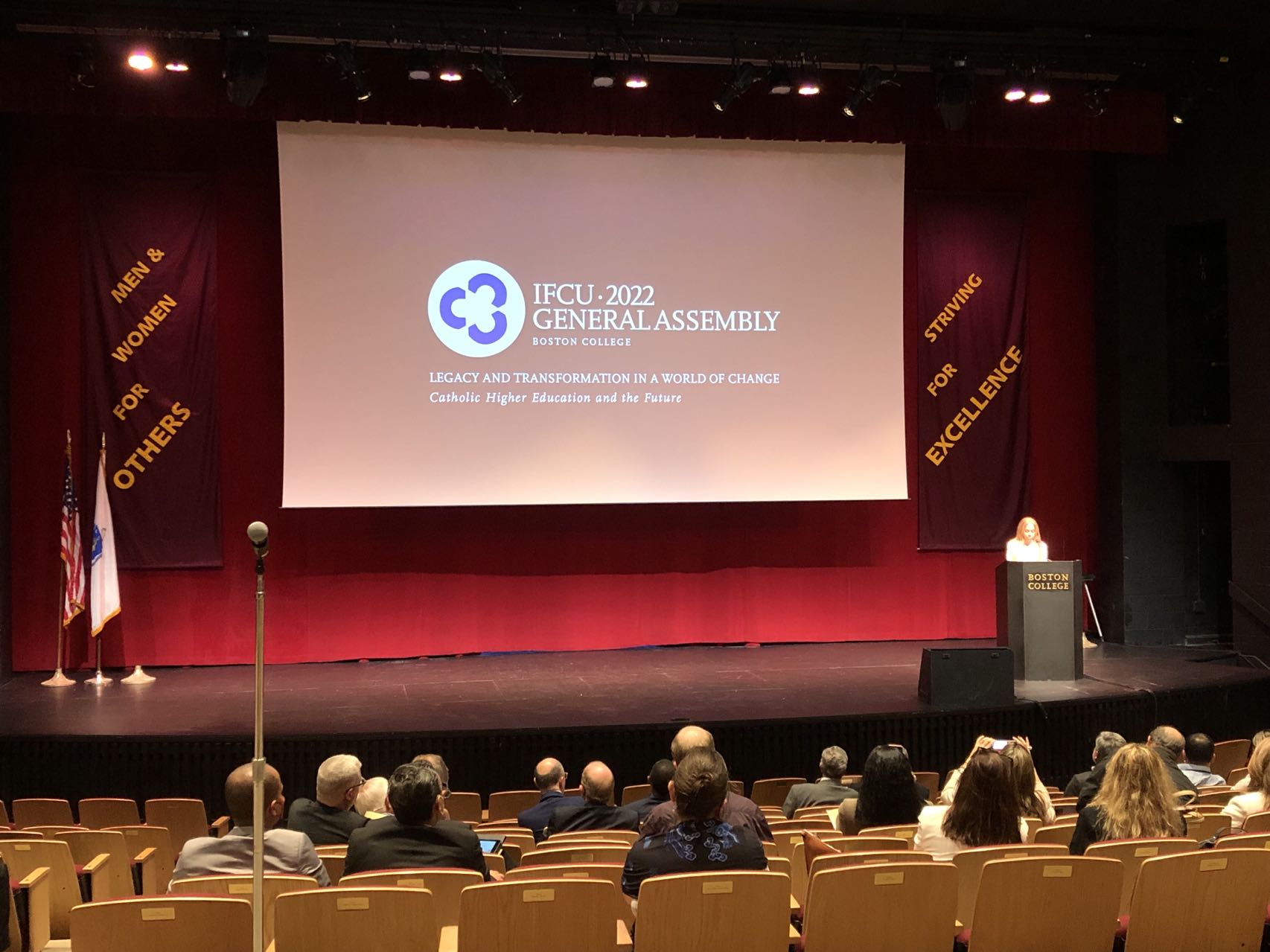 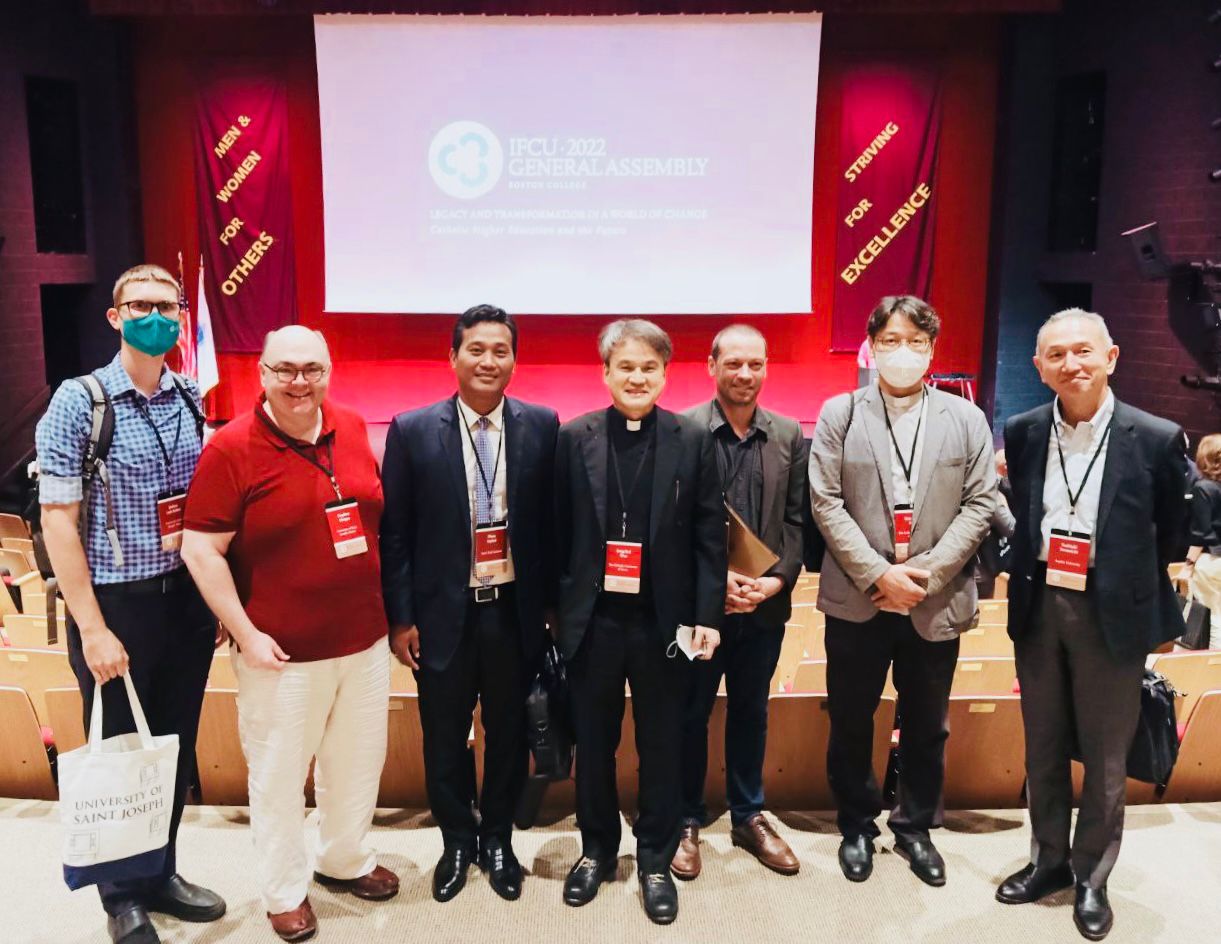 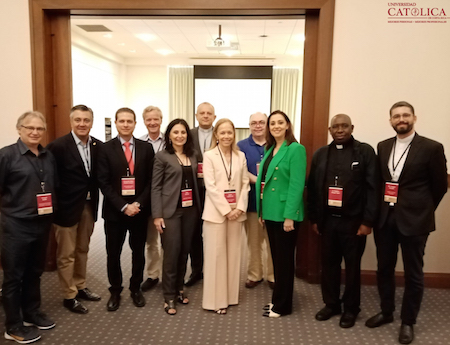