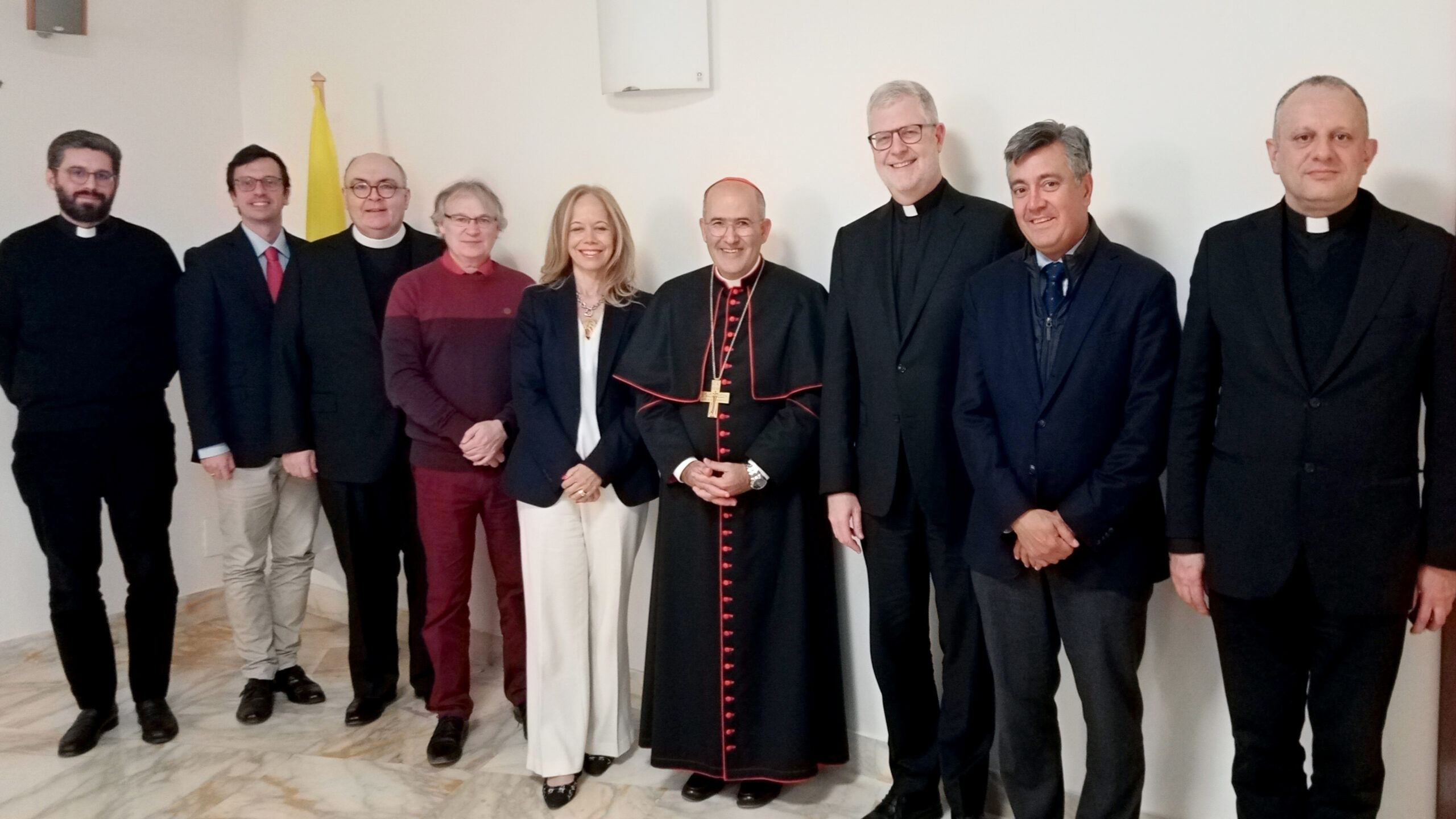 From 28 November to 1 December 2022, USJ Rector, Prof. Stephen Morgan, attended the Executive and Administrative Board of the International Federation of Catholic Universities in Rome, Italy.

Rev. Professor Stephen Morgan, Rector of University of Saint Joseph (USJ) was in Rome from 28th November to 1st December attending the Executive and Administrative Board of the International Federation of Catholic Universities, of which he is a Vice President.

They also met with Cardinal Tolentino Mendonça, the Vatican’s Head of Culture and Education. Cardinal Mendonça is very familiar with USJ, having signed the original agreement covering philosophical and theological education and research between USJ and the Catholic University of Portugal (UCP), of which he was previously a Vice Rector. He expressed upon Rector Morgan the importance of USJ to the Pope and the entire global church, as being a place where the academic dialogue between the Catholic Church and the universities in the Peoples Republic of China could grow and thrive.

[Cardinal Mendonça with Professor Isabel Gil, Rector of UCP and President of IFCU, together with the administrative board] 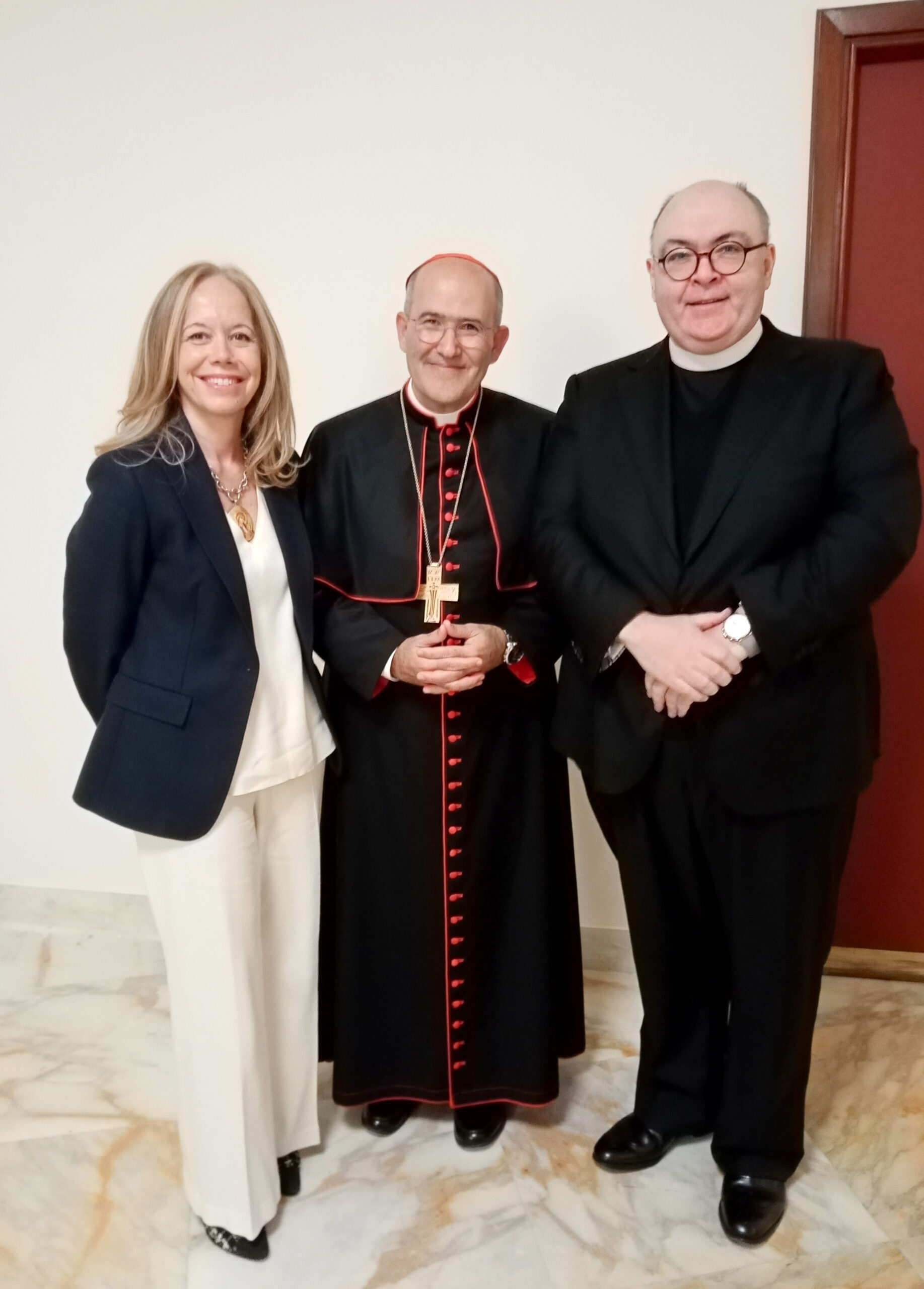