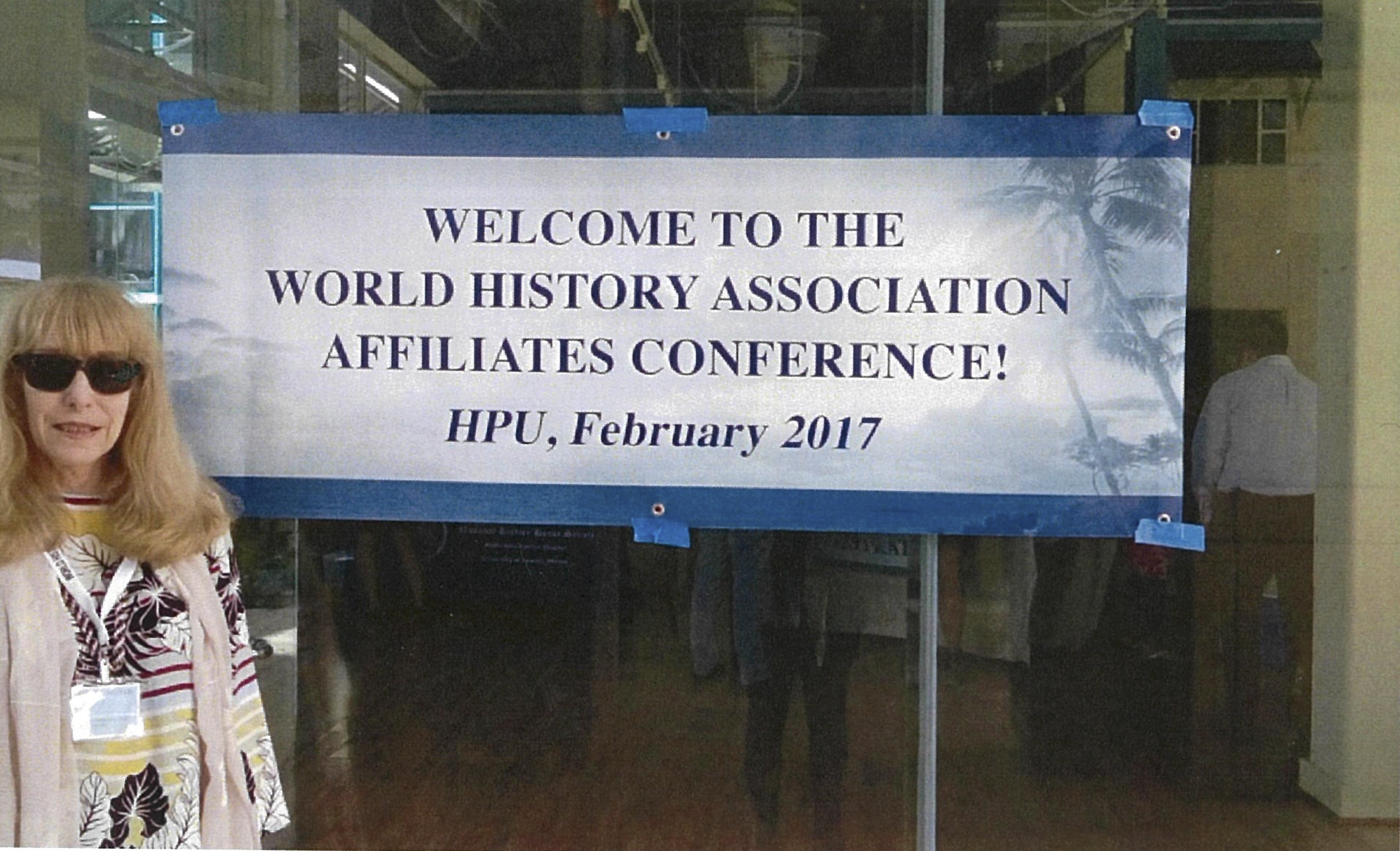 Professor Isabel Morais presented a paper at the international conference (The 2017 World History at the Cross-Roads of the Pacific) and attended a Teaching World History Workshop in Honolulu. The topic of her conference paper was “King David Kalakaua’s visit to the British colony of Hong Kong (1881): Trans-Pacific Freemasonry Encounters and Exchanges in the late nineteenth century”. The conference was organized by the Department of History and International Studies and the College of Arts of the Hawai’i Pacific University, the World History Association of Hawai’i, The California World History Association, the Northwest World History Association and the Department of History of the University of Hawai’i and co-sponsored by several other American institutions. Presenters came from across Asia and the Asia-Pacific Region, the United States of America and Canada as well as from Europe.