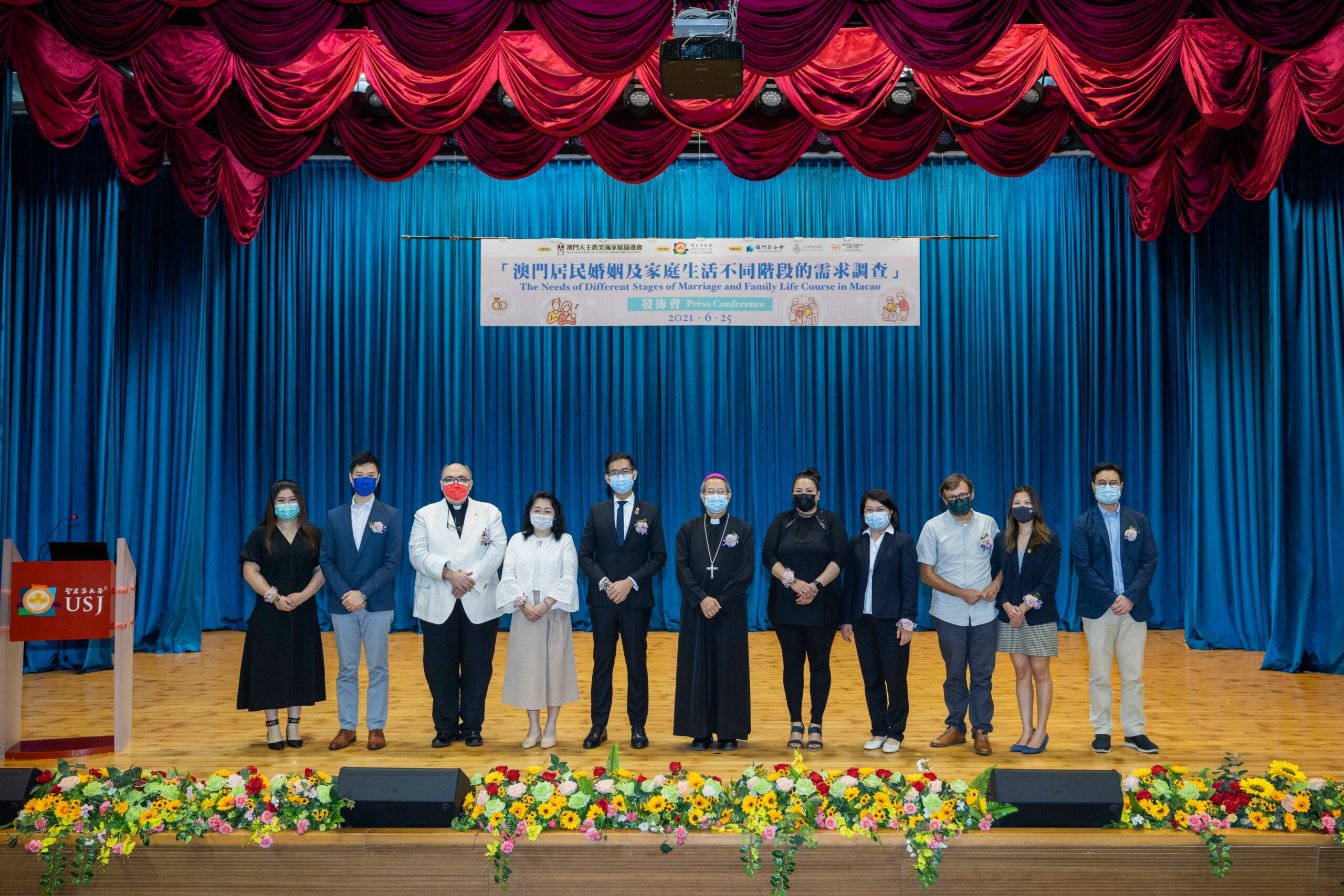 The press conference on “The Needs of Different Stages of Marriage and Family Life Course in Macao”, organised by the Macao Catholic Family Advisory Council (MCAF), was held on June 25, 2021 at USJ.

The press conference on “The Needs of Different Stages of Marriage and Family Life Course in Macao”, organised by the Macao Catholic Family Advisory Council (MCAF), was held on June 25, 2021 (Friday) at the Fátima Auditorium in USJ Ilha Verde Campus.

Around 100 attendees were present including the Chancellor of USJ, Most Rev. Bishop Stephen Lee Bun-Sang; Rector of USJ; Mr. Lei Lai Peng, Director of the Department of Family and Community Services of the Social Work Bureau; Prof. Elisa Monteiro, Dean of the Faculty of Social Sciences and Education (FSSE) of USJ; Prof. Vitor Teixeira, Head of the Department of Psychology of FSSE; along with priests, professors, representatives of other social welfare organisation, the diocese and schools.

The study subjects were the service users of Macao’s 7 social service agencies with close cooperation. The agencies, mostly situated in the communities with dense population, mainly serve teenagers, children, families and the senior group. Besides, casino workers and parents whose kids study in primary or secondary schools, kindergartens or nurseries were also involved in the study. Finally, total 1,006 valid questionnaires were collected and analysed by dioceses in Macao Peninsula and Taipa.

Prof. Helen Liu, Department of Social Work at USJ, noted that the research had studied the needs and crisis tasks of Macao family life at different stages from the perspective of society and religion. The study showed that women took more crisis tasks in different stages of family development. In terms of taking care of children, women devoted more time than men. When children entered adolescence, family relationship would be affected. Contrariwise, inequalities were found in the housework division between men and women. The study, trying to help women voice in family, suggested women be given chances to express their difficulties and needs. What’s more, the study also suggested strengthening the participation of men in housework and parenting. To foster fathers’ education and care for their kids, the study has provided them with more diversified and characterised support services that help them realise a father’s role and functions and develop in family so that men and women can share family and social responsibilities more equally.

Prof. Liu further explained that the shift of work influenced parenting quality which would cause adaptation problems in teenagers’ growth. Meanwhile, different work and rest of life would make husband and wife lose communication and interaction, imposing negative impacts on family harmony. Therefore, more attention should be paid to strengthening the marriage relationship. Companies could encourage and promote their shift workers to take courses or participate in activities together with their spouses so as to improve their communication skills in marriage.

The study shows that more than half of the Catholics were more willing to receive life education and hospice care services that were relatively lower in risk. On the contrary, only 30% non-Catholics were willing to receive life education but unwilling to talk about topics about death and hospice care because for the elderly preparing for death would bring them a lot of pressure. Even those who were considering or scheduling for death or hospice care may be forced by the reality like poor health. Therefore, it’s very important to improve the education and promotion of hospice care, making arrangements for the funeral and death education. In addition, the promotion of life education should be comprehensively carried out. It should not only focus on promoting the education of the elderly but should also be included in schools’ curriculum as it’s also urgently needed in the healthy growth of students and in shaping their life and moral values. Life education, including hospice care and arrangements for a funeral, should also be promoted from family by allowing family members to participate in the arrangements so that they could respect, admit and cherish life, and so that the traditional and modern family model could be changed.

Last but not least, targeting at social and pastoral services, Professor Liu mentioned that spouses should be more tolerant and supportive to build a more positive family life. After the childbirth, in particular, husband and wife should be aware of sex education, different stages of marriage, and the foundation of relationship, emotion and mutual respect. The study suggested the pastoral services improve and promote the community services for the elderly. It suggested building more daily centres in different regions to offer daily services to the elderly and enhance the prevention and interference. 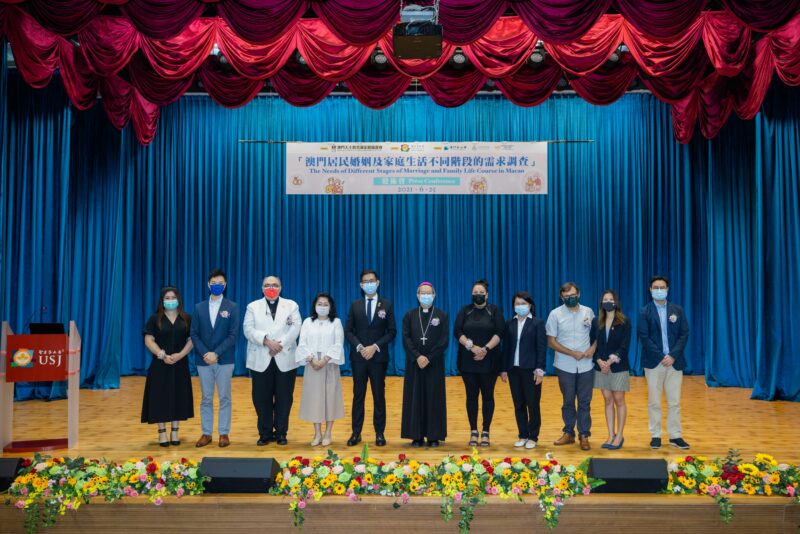 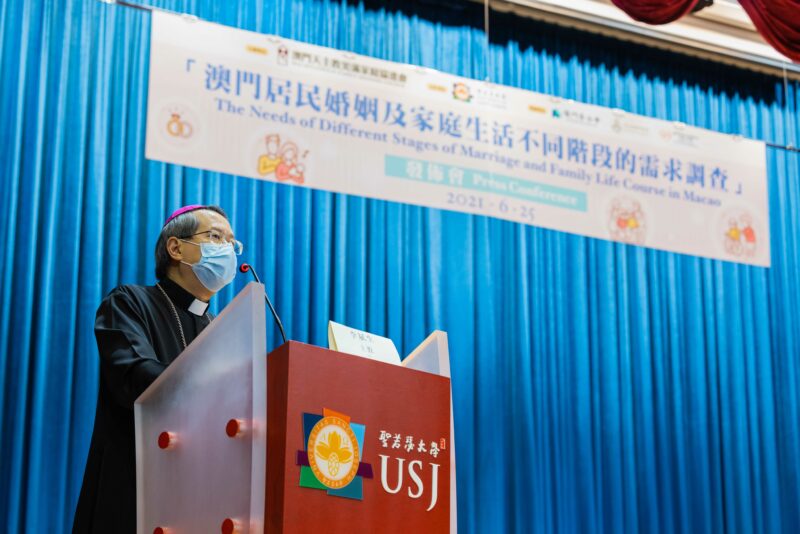 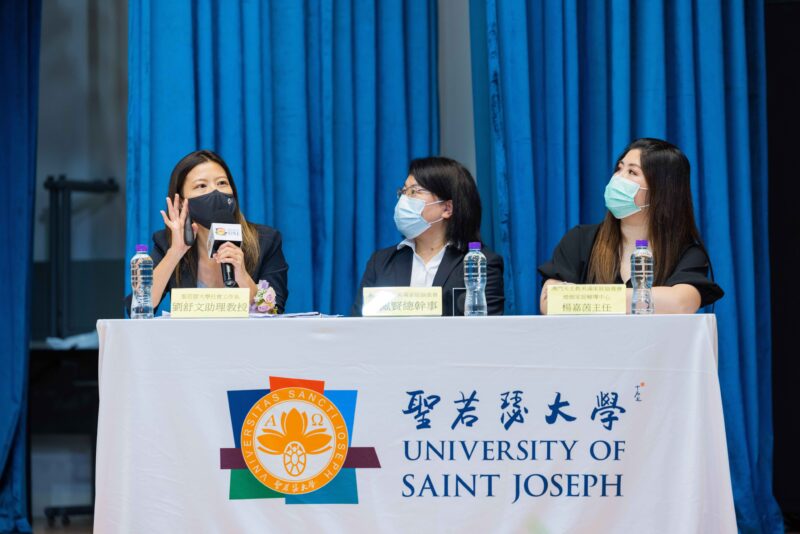