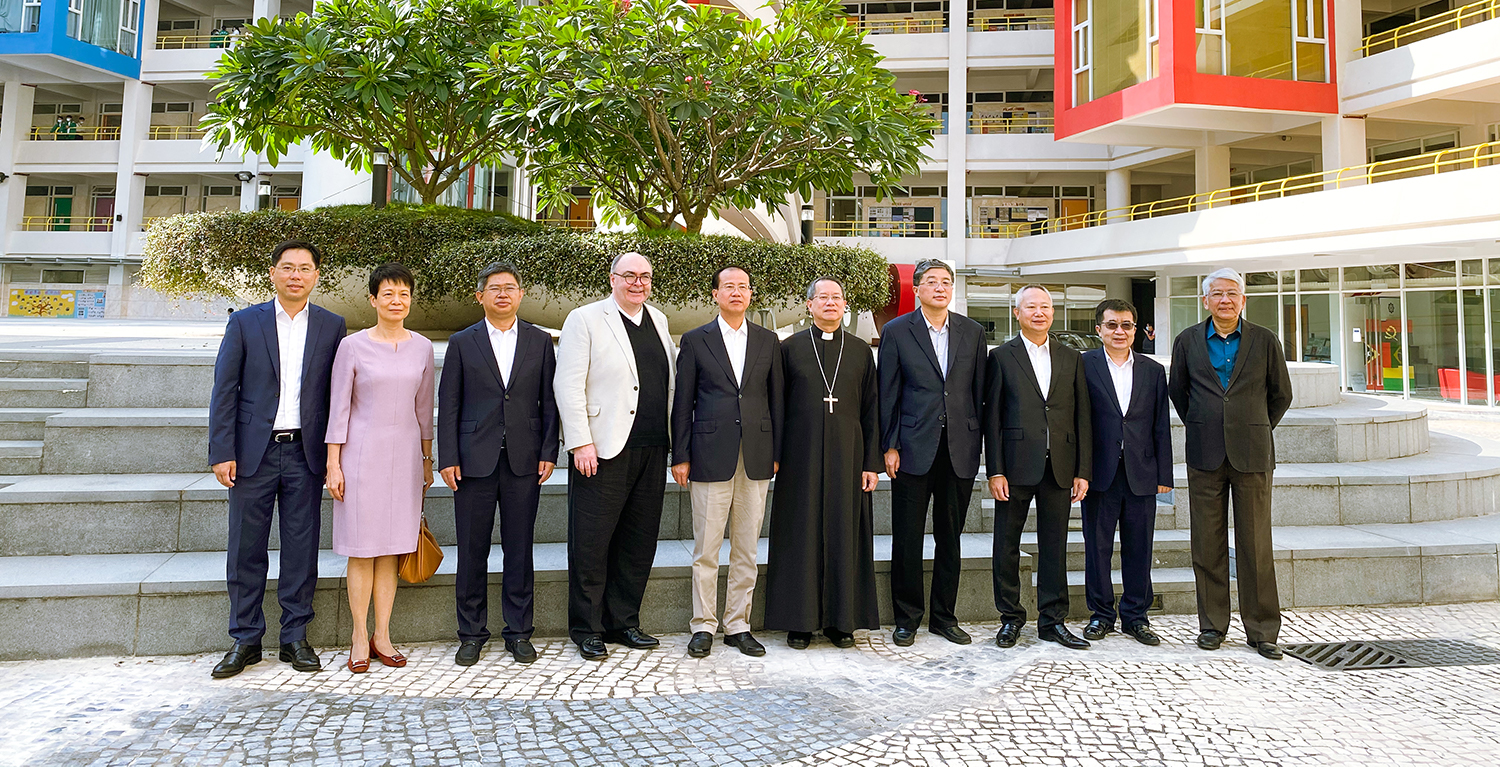 The Director of the Central Government Liaison Office in Macau, Fu Ziying, and his delegation visited the USJ, in a campus tour led by the Chancellor of USJ, the Most Reverend Bishop Stephen Lee Bun-sang, and the Rector of USJ, Rev. Prof. Stephen Morgan.

On the morning of October 21st, a delegation led by the Director of the Liaison Office of the Central People’s Government in the Macao SAR, Mr. Fu Ziying, visited the University of Saint Joseph (USJ) Ilha Verde Campus and was warmly welcomed by the Chancellor of USJ, the Most Reverend Bishop Stephen Lee Bun-sang, the Rector of USJ, Reverend Professor Stephen Morgan and the Senior Management team of USJ.

During the campus tour led by Chancellor of USJ, the delegation visited the Audio-Visual Production Studio, Design Studio, Architectural Studio, Digital Fabrication Lab, the Library and had the opportunity to talk with the international students at the Residential Hall.

In the meeting, Chancellor of USJ, the Most Reverend Bishop Stephen Lee Bun-sang, expressed his appreciation to the Liaison Office of the Central People’s Government in the Macao SAR for their visit, continuous support and interest to the University, and shared the value of USJ in “cultivating talents with love and virtue”.

Rector Stephen Morgan introduced the objectives of the future development plans of the University and stated that “USJ is in, of, and for Macao, China”. With its unique internationalised culture, the University will continue its role to serve Macao’s as the platform for economic and trade co-operation between China and Portuguese-speaking Countries in conjunction with the Central Government’s Belt and Road Initiative, whilst supporting the local Government’s Guangdong-Hong Kong-Macao Greater Bay Area initiatives and also acting as “a base for exchange and cooperation with Chinese culture as the mainstream and the coexistence of different cultures”.

Director Fu acknowledged the University’s vision and development positioning and social values shared by the Chancellor, “Truth, Charity, Justice, Life and Family”, which is in line with the core principle promoted in Mainland China: “Always put people first, value people’s lives most”.

Director Fu also presented suggestions to USJ, underlining that USJ should promote the concept advocated by President Xi Jinping of “a community with shared future for mankind” in a world embraced with different cultures, ethnicities and religion. Furthermore, with the geographical, historical and cultural advantages, USJ should deepen cooperation between the territory, the Portuguese-speaking countries and the rest of the world; proactively seize opportunities in academic and educational development by applying the achievements of science and technology into academic research; continue its social responsibility in cultivating students with a sense of responsibility towards family, school, society, country and world, so that they contribute to the development of Macau. Lastly, the Director wishes USJ to uphold its traditions and ethos of, while promoting internationalisation and continuing to move towards the goal of building a first-class university in Macao. The Director also pointed out that the Liaison Office will continue to support USJ in high-level educational and research development. 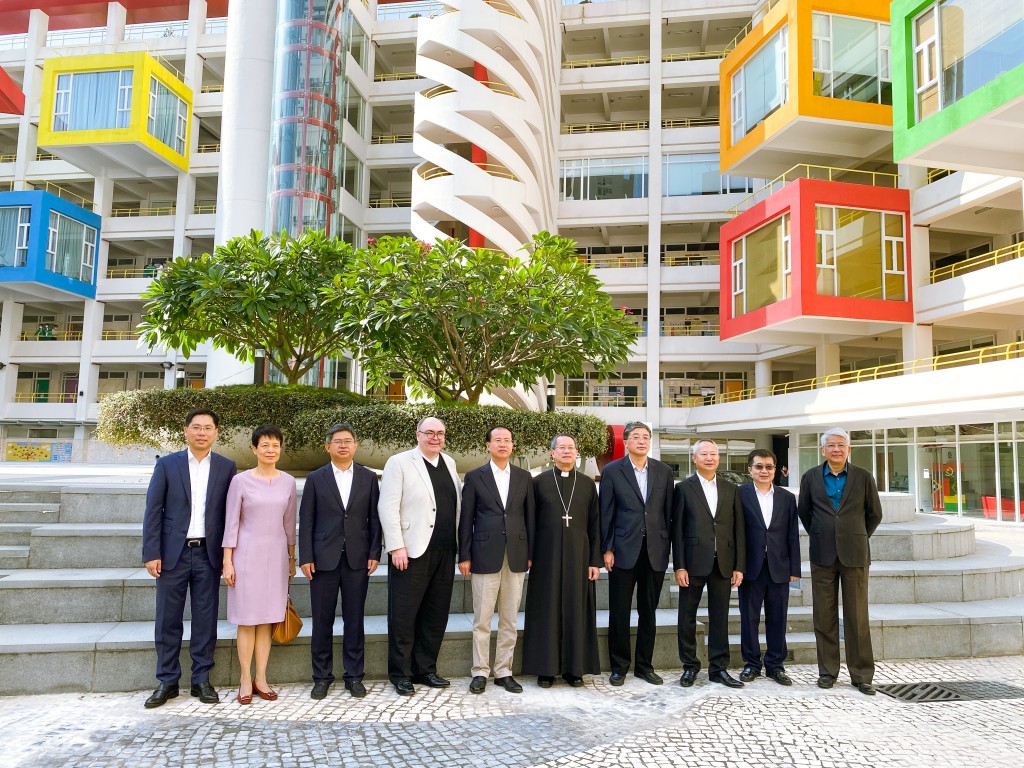 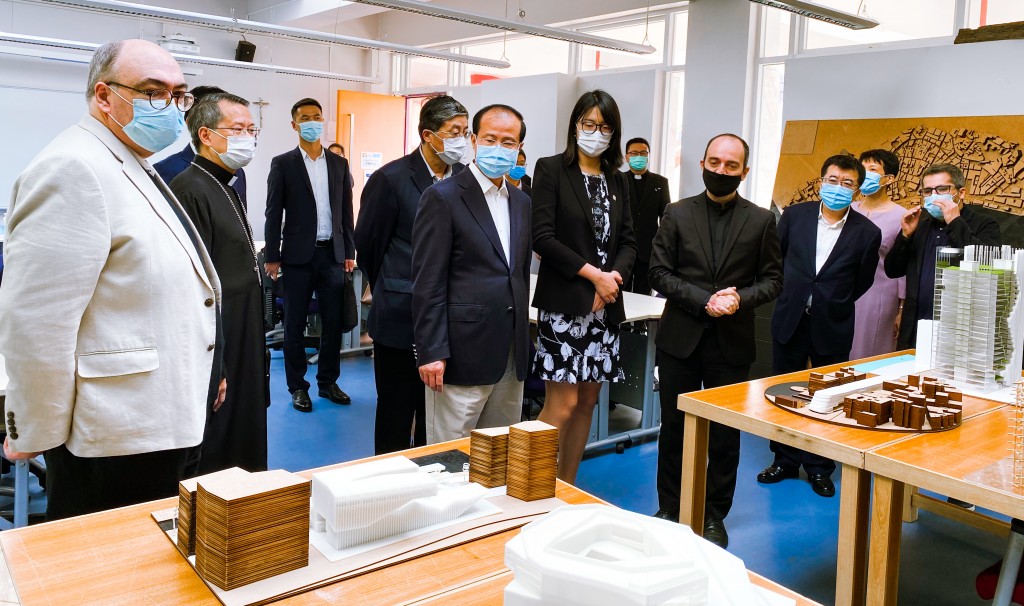 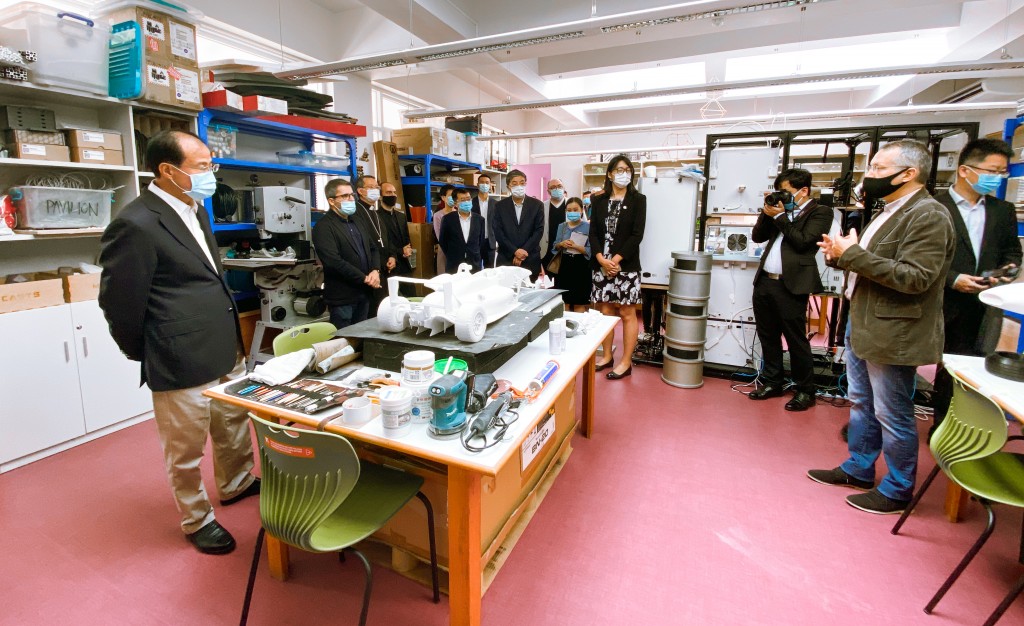 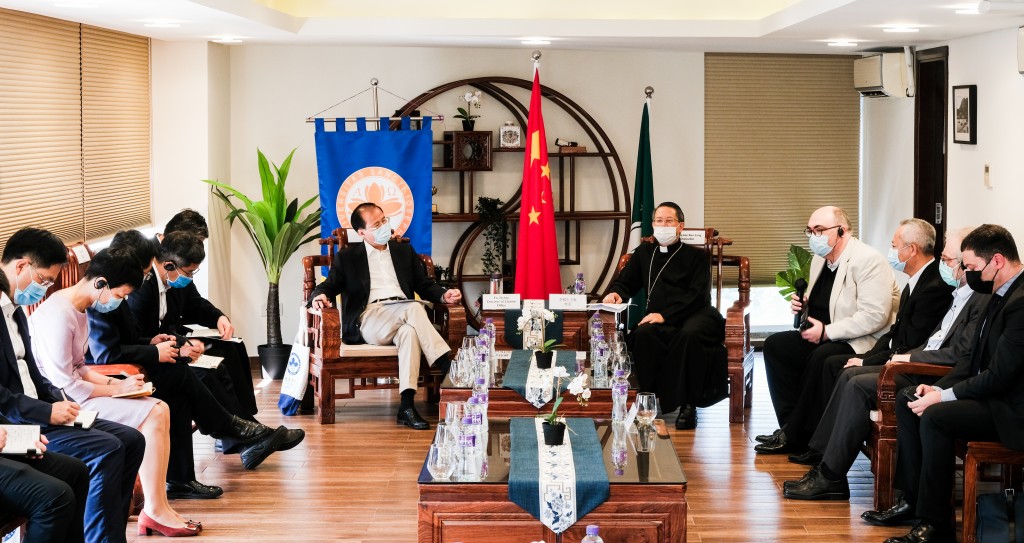 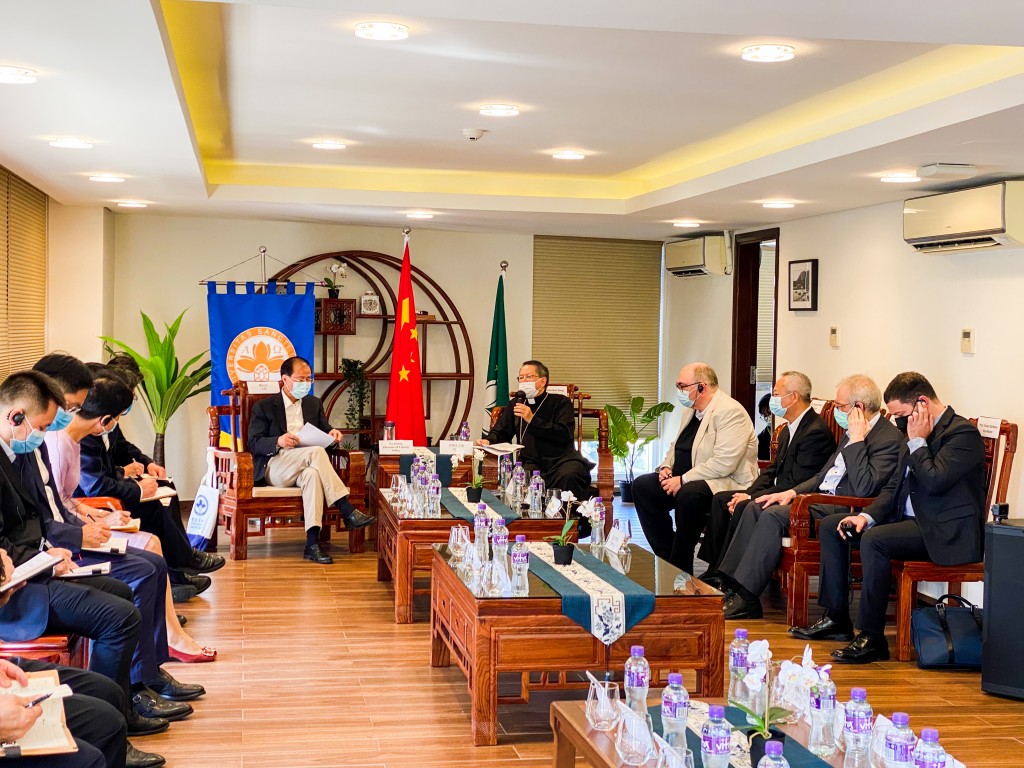 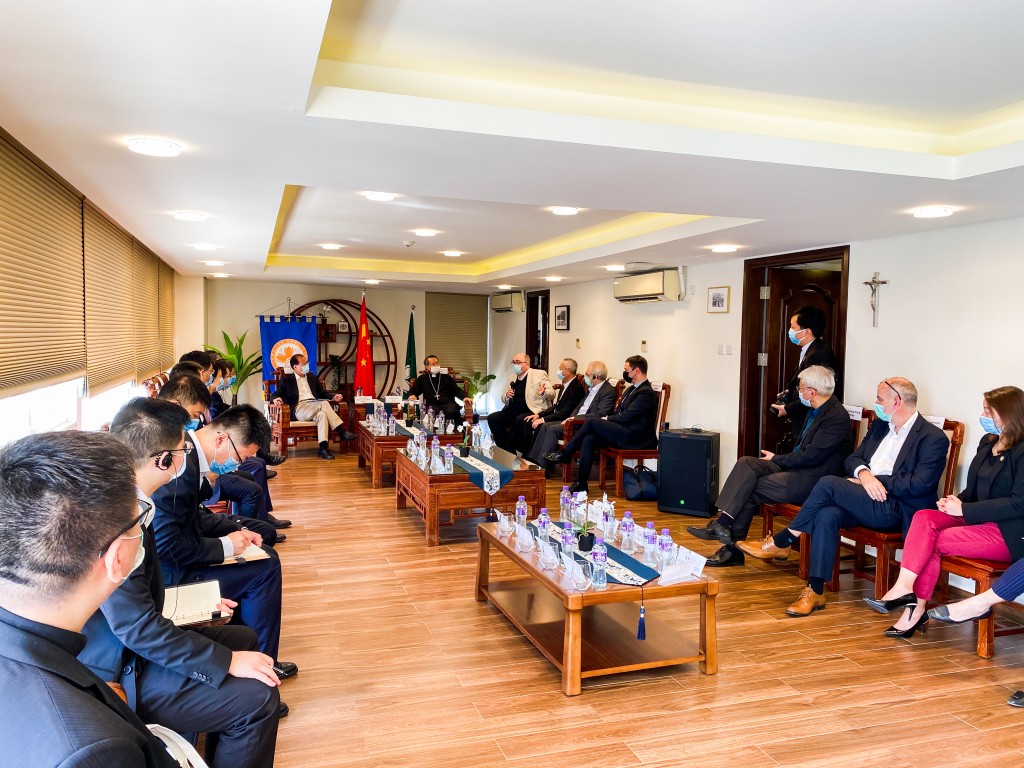