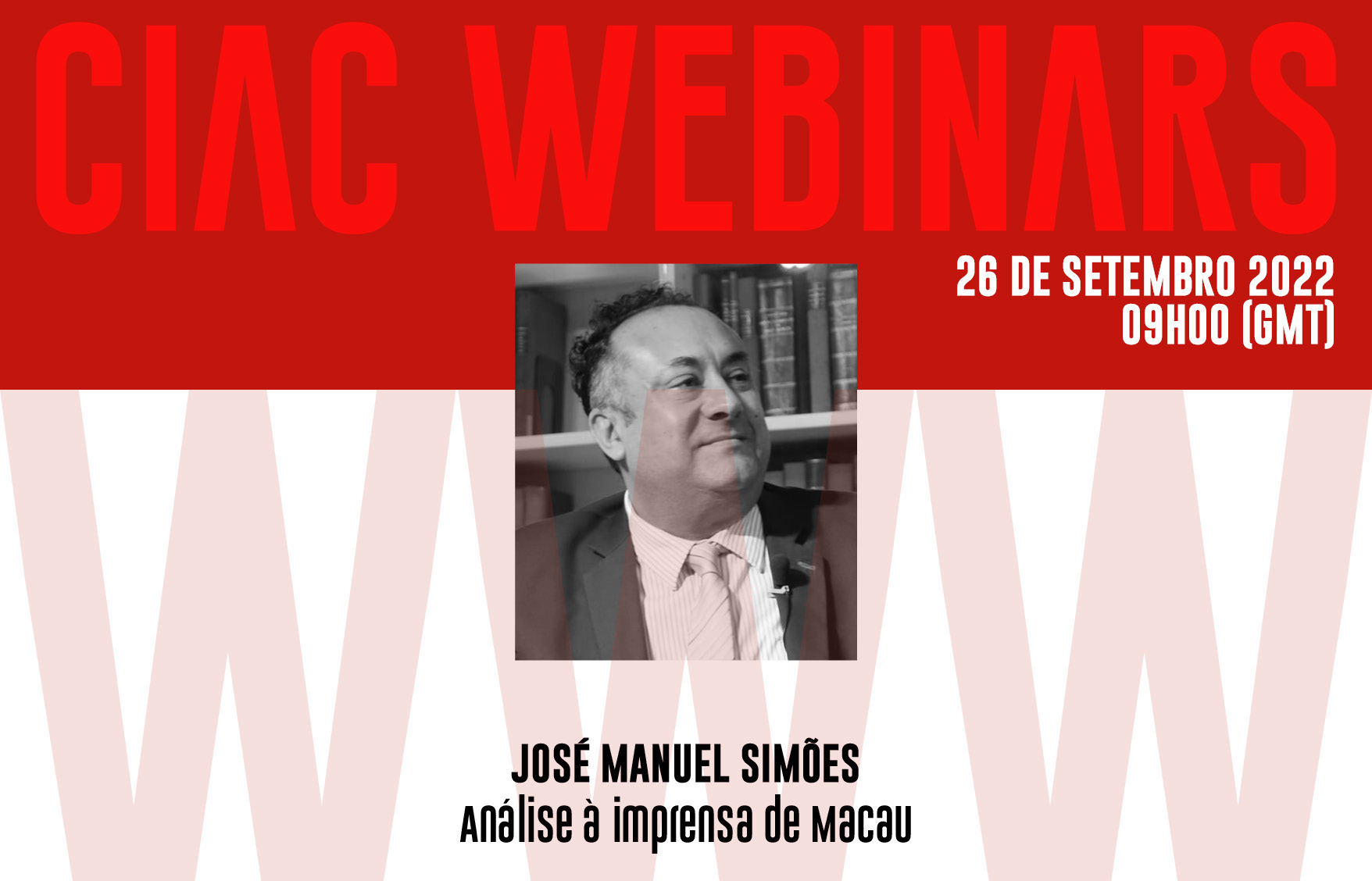 This Monday, September 27th, 2022, Prof. José Manuel Simões, Head of the Department of Media, Art & Technology in the University of Saint Joseph’s (USJ) Faculty of Arts and Humanities, gave a virtual public lecture to members of Algarve University. The lecture was titled “Analyse the Three Language Press in Macau.”

Journalism in Macao is the result of a combination of the western journalism models and the local culture. The University of Saint Joseph looks forward to further collaboration with Algarve University for the development of media studies in both regions and around the world. 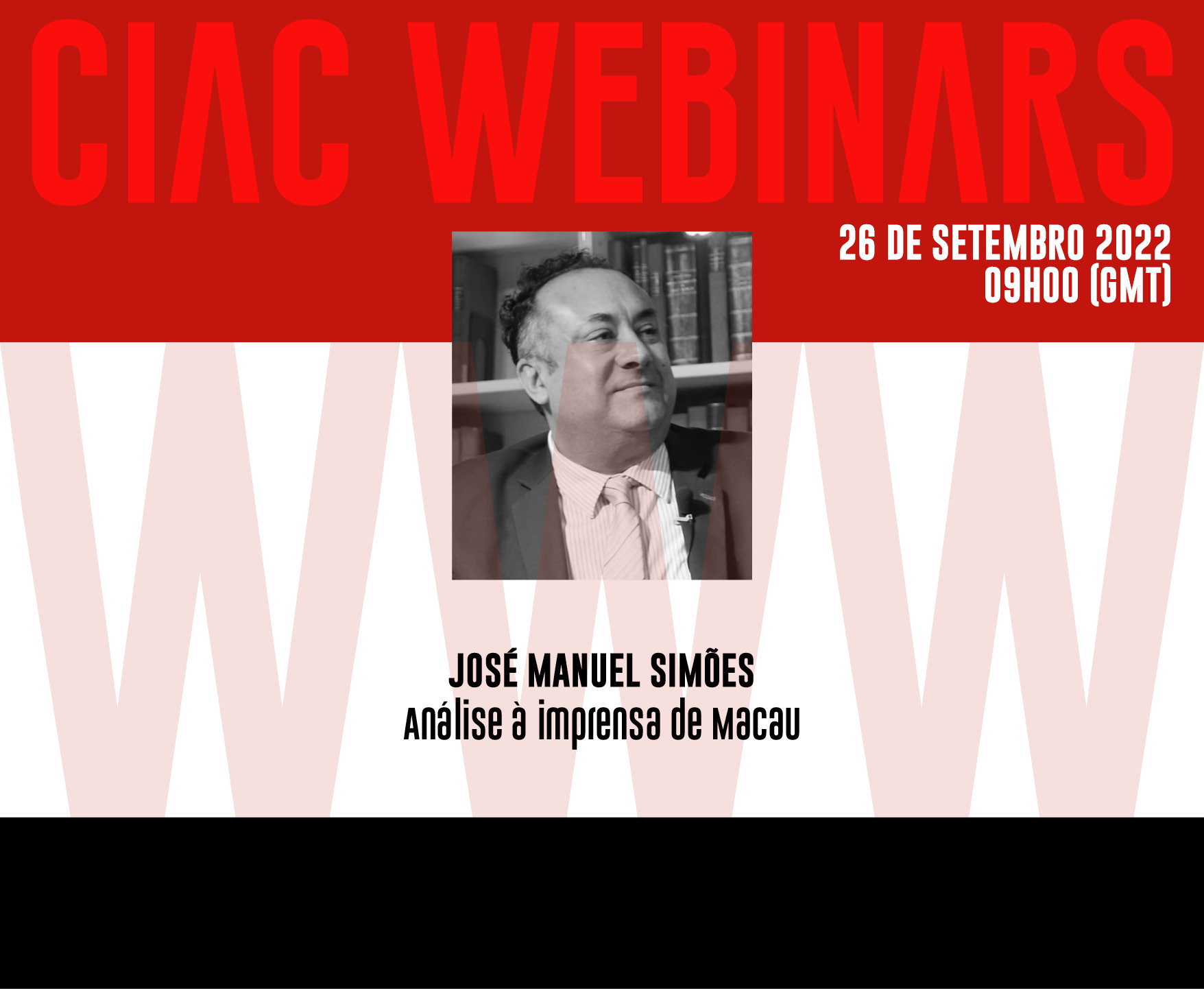 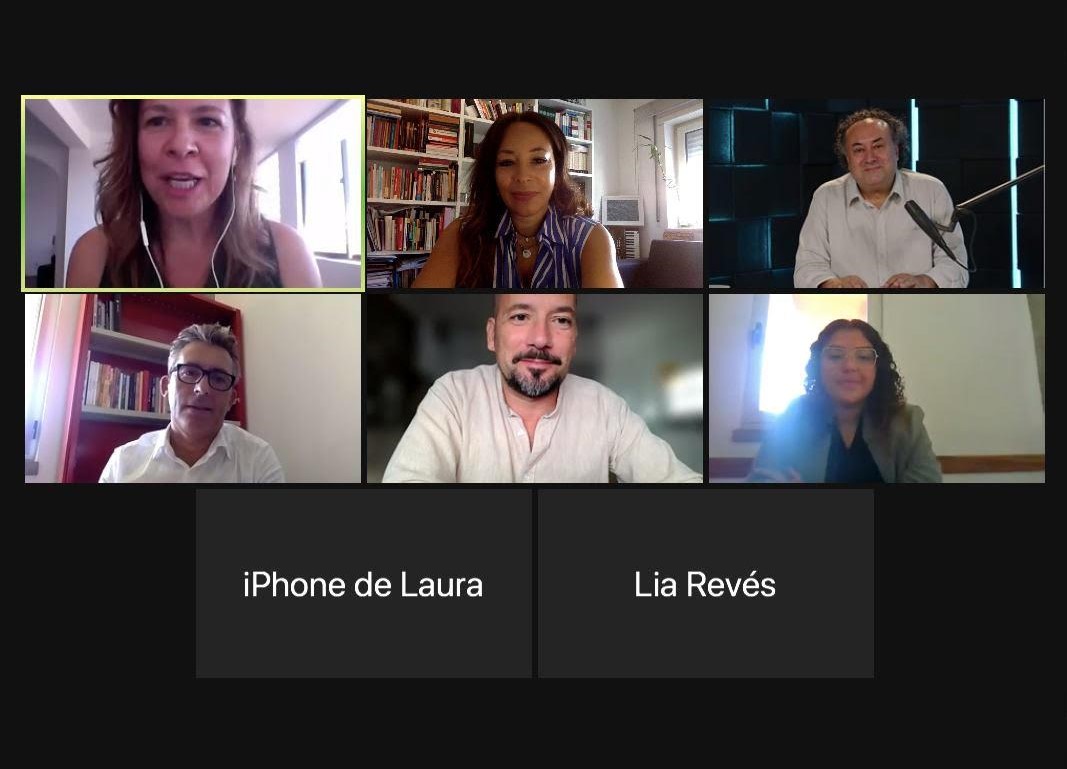