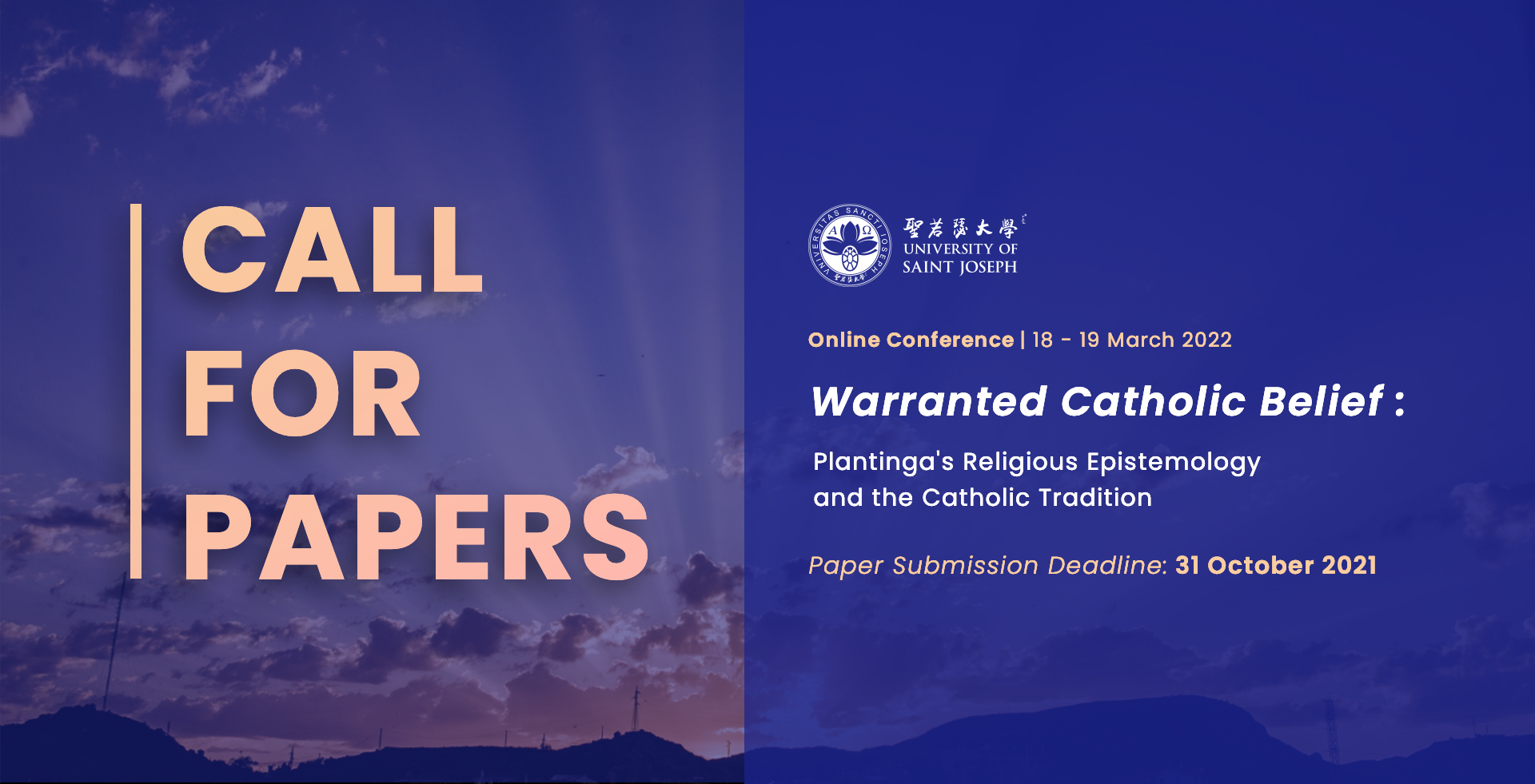 Alvin Plantinga and his fellow Reformed Epistemologists’ claim that Christian belief can be “properly basic” has transformed analytic assessments of how the Christian faith can possess positive epistemic status. However, explicit reactions to “Reformed Epistemology” from a Catholic perspective – which mainly date from the early 1990’s – vary from hostile incredulity to the mixture of appreciation and considered critique typified by the best-known Catholic response to Plantinga (Linda Zagzebski ed. Rational Faith: A Catholic Response to Reformed Epistemology (1993)).

But in the thirty years since Rational Faith was published, philosophical evaluations of Reformed Epistemology and its relationship to traditional Christian accounts of faith and reason have developed considerably. Epistemologists have offered a variety of fresh critiques, defences, and adaptions of Plantinga’s account of warranted faith. Additionally, detailed historical research has compared Plantinga’s epistemology to the work of many historical theologians and philosophers, including Catholic thinkers such as Augustine, Aquinas, Scotus, Newman, Balthasar, Maritain, and MacIntyre.

We welcome papers which:

Presentations will be 20 mins in length and are to be followed by 10 mins of questions. Please send short abstracts (100-300 words) to tyler.mcnabb@usj.edu.mo by Sunday 31st October 2021.

All papers accepted for presentation at the Warranted Catholic Belief Conference will be considered for inclusion in a planned volume of essays exploring the relationship between Catholicism and Reformed Epistemology.