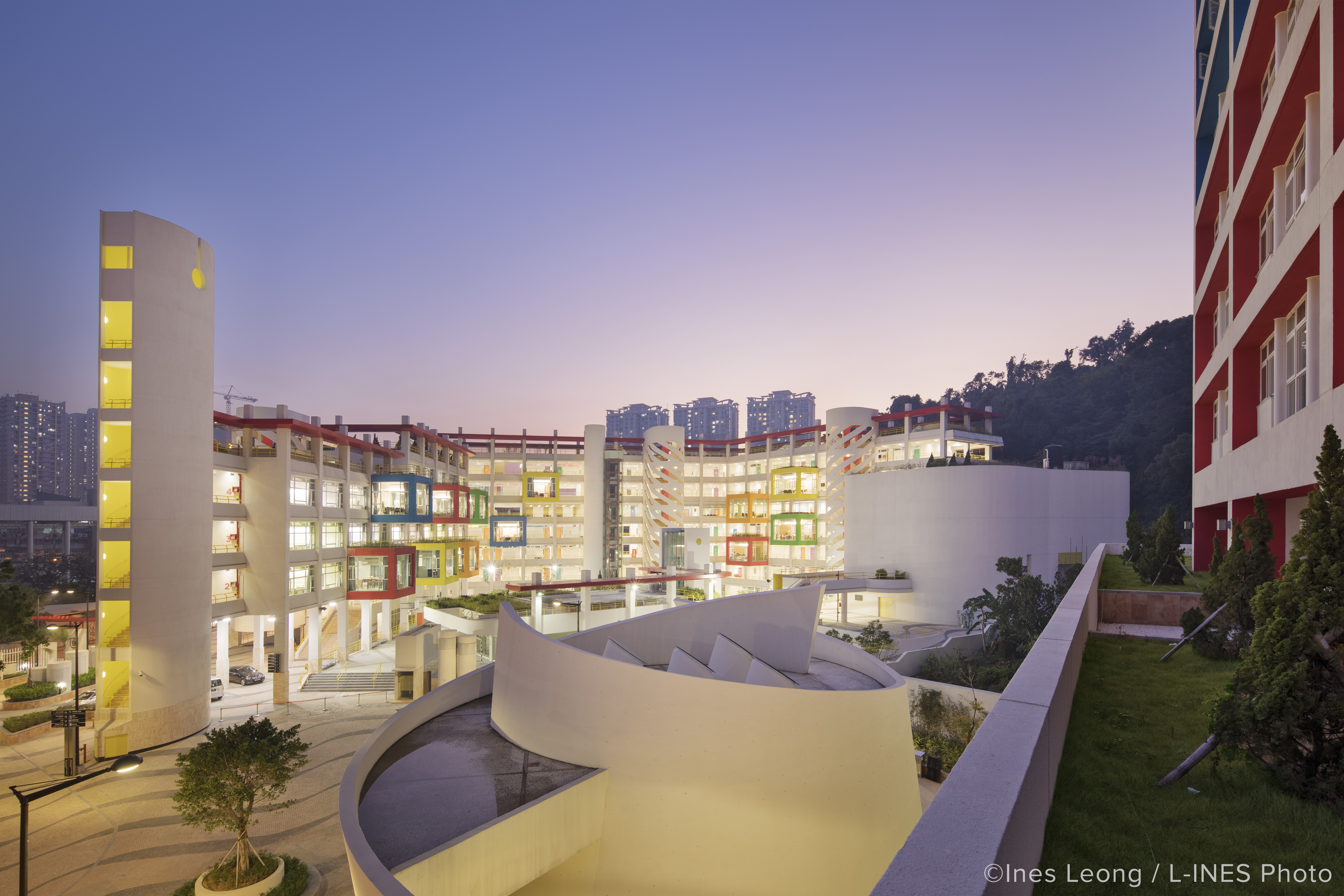 BBC StoryWorks launched its new “Aiming Higher in a Transforming World” Documentary Series, during the plenary session of the IAU conference in Puebla, Mexico, held from November 13th to 15th, 2019. USJ was among the 35 universities from 30 countries selected for this project.

BBC StoryWorks Commercial Productions officially launched its new series promoting the role of higher education as a catalyst for the development of sustainable societies, during the plenary session of the IAU – International Association of Universities’ conference in Puebla, Mexico, held from November 13th to 15th, 2019.

The “Aiming higher in a transforming world” documentary series, developed in cooperation with IAU, spotlights exciting university projects making a positive change in their communities by promoting diversity, leadership and social responsibility.

The University of Saint Joseph (USJ) was among the 35 universities from 30 countries selected for this project. The three-minute films provide a captivating patchwork illustration of the essential contribution being made by higher education to social development worldwide. The new portal is available here and the mini-documentary on USJ is under the heading “Leadership”.

Until 19 December 2019, there has been 437,000 video views on Facebook, 318,000 tweet impressions, and an estimated overall outreach to 1,480,000 people. Positive feedback was received on this great achievement and the promotion will be on until end of January 2020.