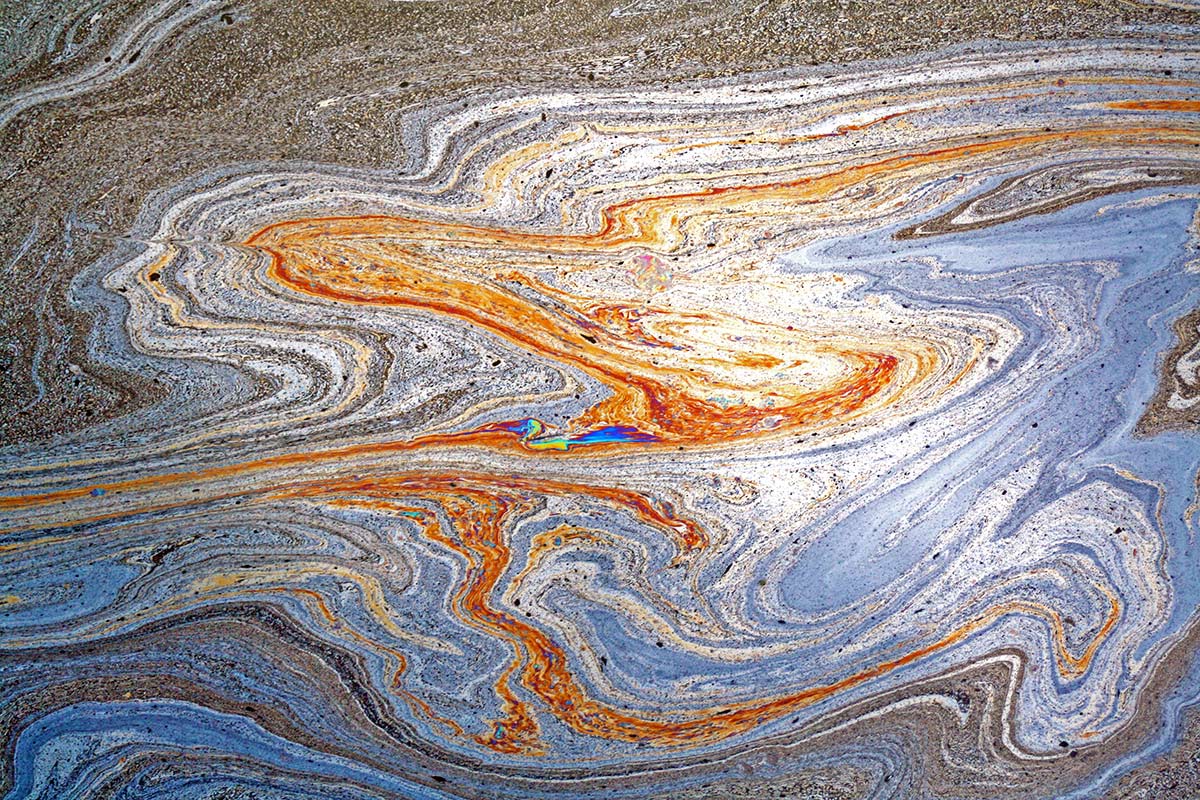 Public Lecture: Endocrine disrupting contaminants in the aquatic environment of the Pearl River catchment
on 21 May 2015 (Thursday) by Prof. Xianzhi Peng at USJ Library 2. The Pearl River Delta (PRD) has been experiencing stunning economic development and population explosion in the recent 3 decades, which unfortunately have compromised the environment. As a result, environmental contamination has become a serious concern. Among various contaminants, endocrine disrupting contaminants (EDCs) have attracted increasing attention due to their interference to the endocrine systems of animals, especially reproductive system, causing developmental retardation, reduced reproductivity, hermaphroditism, etc.

In addition to hormonal compounds, bisphenol A (BPA), triclosan (TCS), triclocarbon (TCC), and parabens have also been proved to be EDCs. They are ubiquitous in the aquatic environment of the PRD, up to 27175 ng/L (BPA) in Dongjiang River water. Municipal wastewater is the predominant source of the EDCs in the Pearl River due to incomplete elimination. The highest levels of the EDCs were observed in urban sections of the river. The EDCs showed obviously seasonal variations in the river. Precipitation plays an important role in the seasonal distribution of the EDCs in the Pearl River. Unlike hormonal chemicals, TCC, TCS, and BPA can accumulate and persist in sediment. Sedimentary records showed that concentrations of the EDCs have been increasing in the recent decades. The wide presence and high levels of the EDCs in the aquatic environment of the PRD may pose threat to the health of the wild aquatic animals and the ecological system.

Dr Xianzhi Peng is a Professor of the State Key Laboratory of Organic Geochemistry, Guangzhou Institute of Geochemistry, Chinese Academy of Sciences. She received her Ph.D degree in Geochemistry in 2000 from Guangzhou Institute of Geochemistry, Chinese Academy of Sciences. Her current research interests focus on (1) Emerging pollutants, e.g., pharmaceuticals and personal care products (PPCPs) and endocrine disrupting contaminants (EDCs) in the environment, especially in the Pearl River Delta and the Estuary, (2) Development and application of stable isotopic fingerprinting and chiral fingerprinting in environmental pollution research, and (3) Bioaccumulation, biomagnification, and ecological potential of the emerging pollutants in the environment. Dr. Peng has published about 40 papers, most correlated with PPCPs and EDCs in the environment of the PRD and PRE.