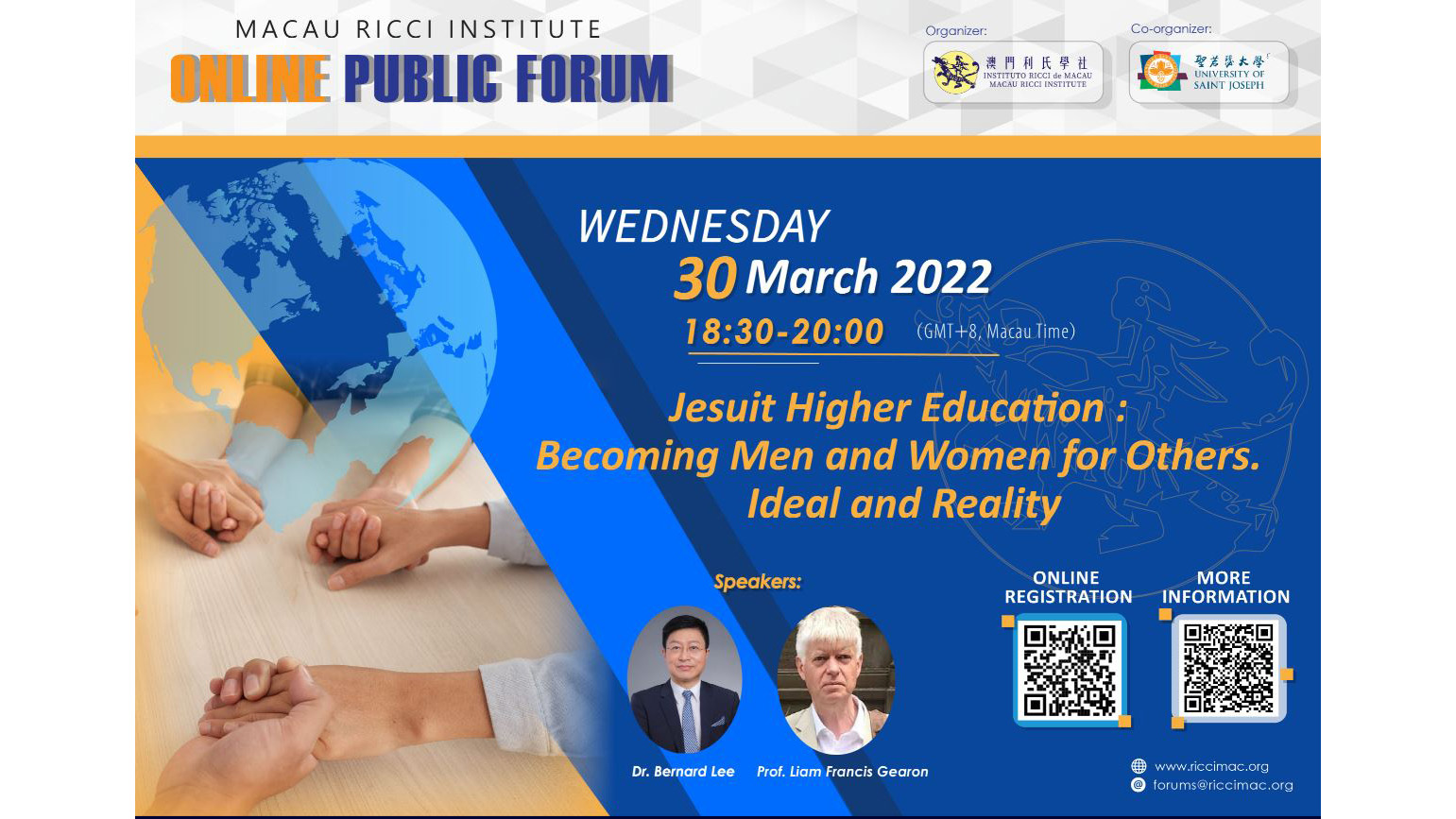 The Macau Ricci Institute is hosting the Online Forum titled “Jesuit Higher Education: Becoming Men And Women For Others. Ideal And Reality”, on 30 March 2022.

The mission of the Jesuits is to place ‘great emphasis on forming “people for others”. Students are engaged in the process of exploring the distinctive and constructive ways in which their knowledge and talents will best serve society’ (AJCU, 2021). In other words, the Jesuits’ goal of higher education is to nourish students to help others and to make this world a better place to live beyond the boundaries of nations. Similarly, Cardinal John Henry Newman, an impactful Catholic educator in the 19th Century, argued in his most after-sought book, the Idea of a University (Newman, 2008), the aim of a university is to create a true academic community where scholars and students can interact and learn knowledge from each other. I argue that Newman’s ideal aims of a university have been achieved by the Jesuit universities with regard to universal knowledge and liberal education. On the contrary, the unique goal of Jesuit higher education on “becoming men and women for others” in the Asian context is essential, but it was not mentioned by Newman.

Bernard is currently pursuing a DPhil at The University of Oxford and is affiliated with St. Anne’s College. His research interests comprise scale development, religious order, ontology of leadership, and HE. In his leisure time, he relishes running, rowing, rambling, and reading. His motto is Consulto et Audacter.

Founder-Director of the Philosophy, Religion, Education Research Group, Liam is a specialist in the interdisciplinary study of religion in education, and has led the teaching of religious education at Oxford for a decade. With a published doctorate in English Literature nominated for the Canadian Governor General’s Award, for over two decades Liam has undertaken archival, empirical and theoretical scholarship and research at the interface of education with citizenship,human rights, literature, philosophy, political/ theology, postcolonial theory, religious studies, security and intelligence studies.

As Principal Investigator, he has led funded research projects with the Arts and Humanities Research Council, the British Academy, the Leverhulme Trust, the Philosophy of Education Society of Great Britain, and the Society for Educational Studies, with a current co-investigator role with the Academy of Finland, a career total of funding exceeding £5,000,000, including a £4.5 million grant to establish a centre for citizenship and human rights at the University of Surrey Roehampton.

A confirmation email and ZOOM access link will be sent after your registration. 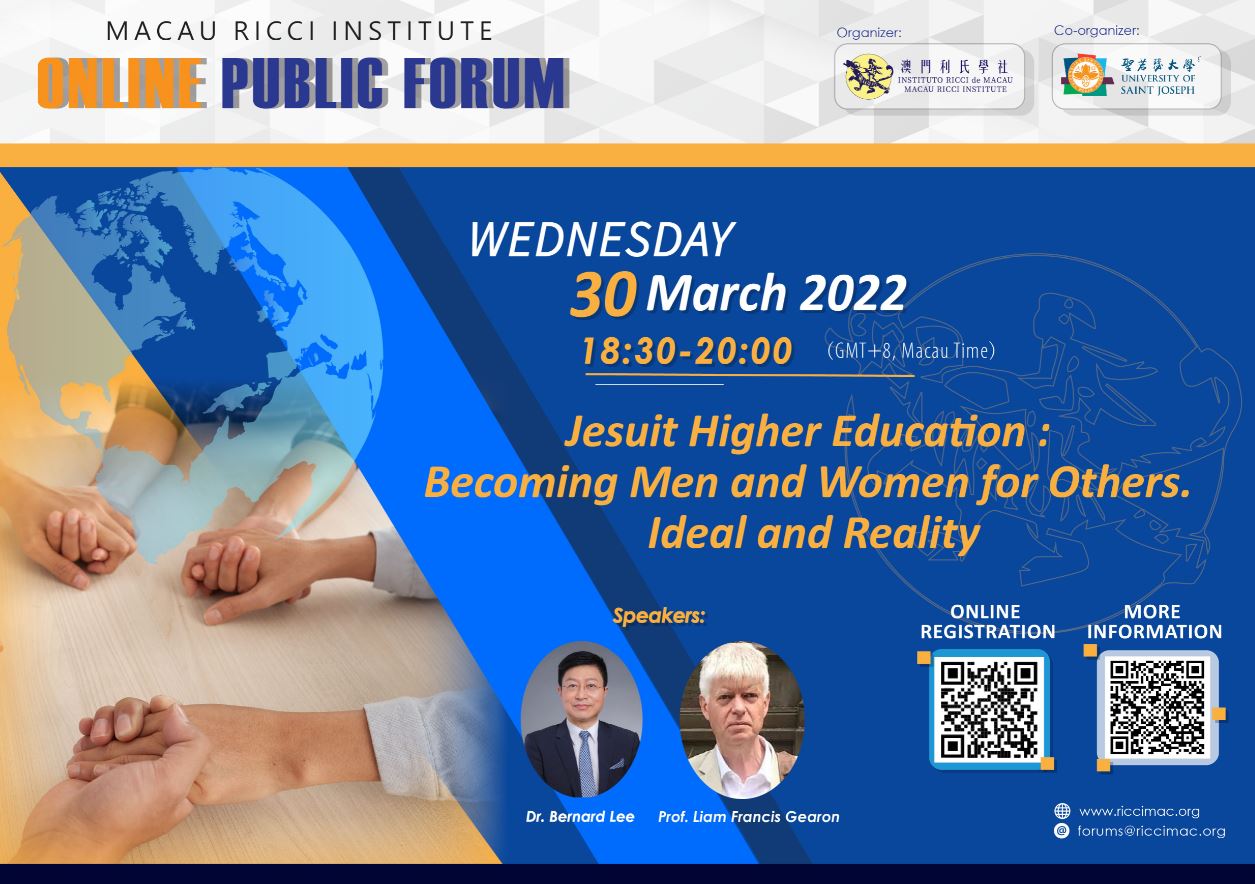