Official Inauguration of the Ilha Verde Campus,  shared by the University of Saint Joseph and Saint Joseph Diocesan School 6

On 10 May 2019, the Official Inauguration of the Ilha Verde Campus,  shared by the USJ and CDSJ6, was held

The Official Inauguration Ceremony of the Ilha Verde Campus, shared by the University of Saint Joseph (USJ) and by the Saint Joseph Diocesan School 6 (CDSJ6), was held on May 10th 2019, at 3:30pm, in the Centenário de Fátima Auditorium.

The ceremony began with speeches by the His Excellency Don Stephen Lee, Bishop of Macao and Chancellor of the University and the School, Dr. Samuel Kio, Principal of CDSJ6, and Prof. Fr. Peter Stilwell, Rector of USJ, and a concluding word by His Excellency Secretary Alexis Tam.

After the unveiling of a commemorative plaque, a short video was shown registering the stages of the construction of the campus. The session in the auditorium ended with musical performances by CDSJ6 and USJ students. Visitors were then invited on a Campus Tour followed by USJ’s International Parade. The parade displayed the multicultural nature of the University’s community and marked the opening of this year’s edition of USJ’s International Cultural Fair & Languages Day, during which staff and students share traditions, costumes and national dishes.

The Catholic Diocese of Macao decided, in 2006, to provide a fully equipped academic campus for the University of Saint Joseph. To do so, it made available a plot of Diocesan land in the Ilha Verde District occupied by the Saint Joseph Diocesan School 6, on condition the new campus was built to house both the University and the School. The campus should provide the surrounding community with high quality educational, cultural and sporting facilities.

The initial concept for the new Campus was by internationally-renowned Japanese Architect, Koji Yagi. The actual design and developed project were the work of Architect Miguel CampinaFerreira and MPS – Macau Professional Services. The construction work was adjudicated to HCCG Building and Civil Engineering (Macau) Limited. The quantity surveyors were Currie ＆Brown (HK). The campus has a GFA of 38,145m2and was built between 2013 and 2017. Financial support was received from public funds, from the Catholic Diocese of Macao and from other esteemed donors who will be duly evoked on a Donor’s Wall, to be unveiled in the near future.

Typhoon Hato hit Macao on August 23rd2017, severely damaging all the facilities in the basement, causing the loss of valuable technical equipment, and destroying the entire 25,000 volumes of the Macao Ricci Institute’s library. Repairs and enhancement works are still, with the support of public funds and a generous donation of MOP 15 million by the Adelson Family Foundation. 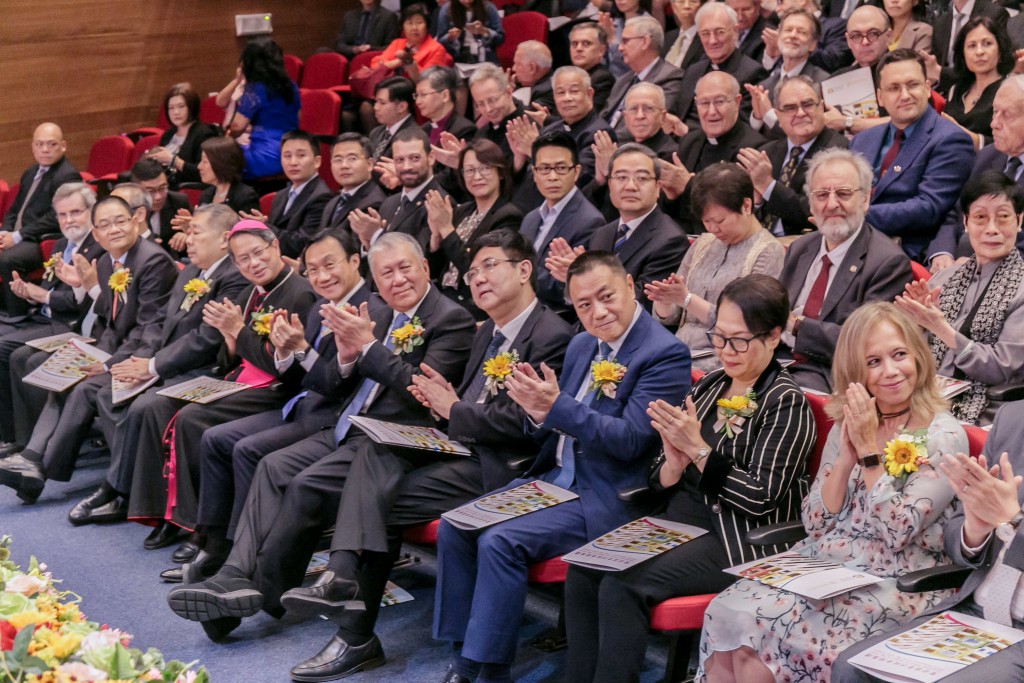 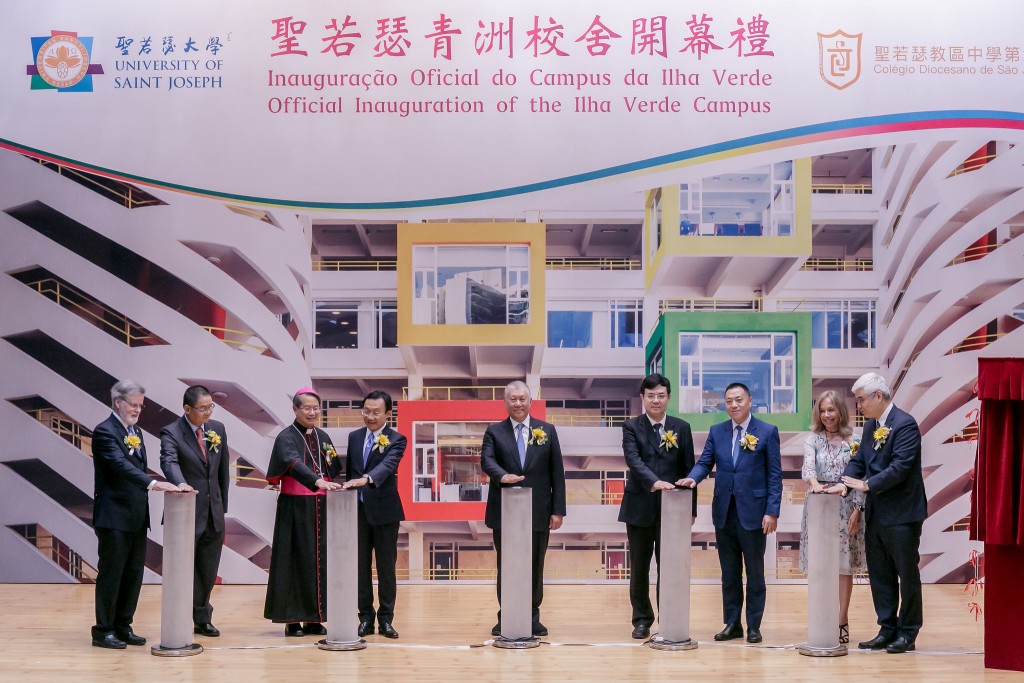 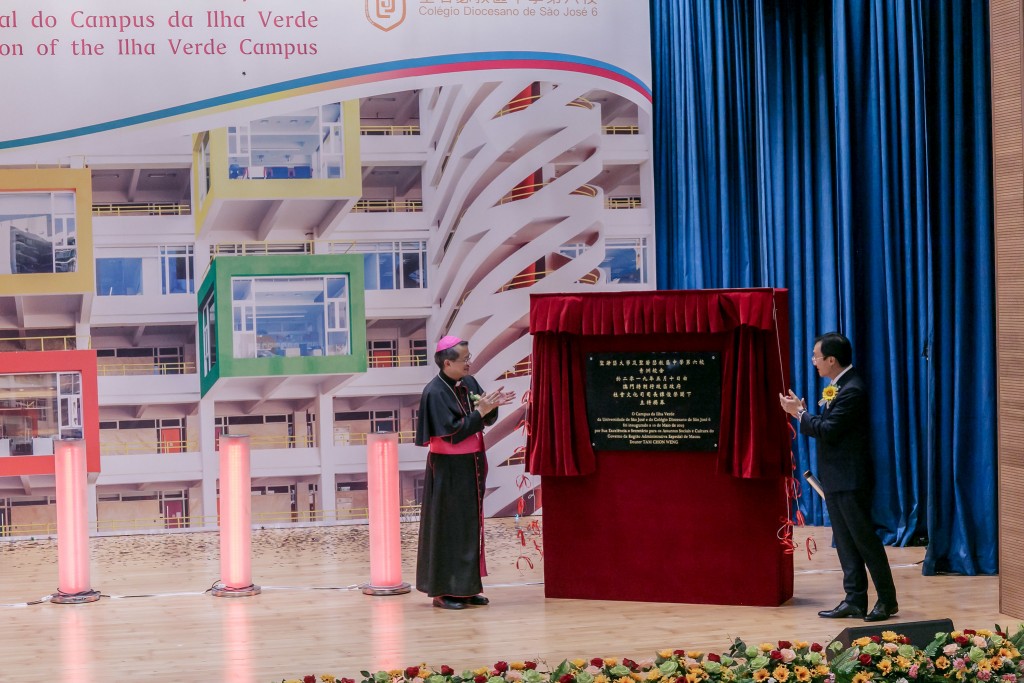