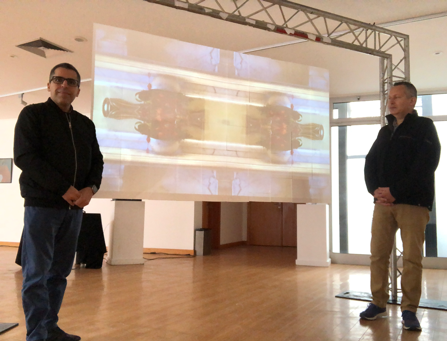 “All around me was more
beautiful and more present,
even the air I breathed seemed purer and healthier to me.
Down there, homes, streets, cars, everything was
more enlightened, like new.
I didn’t want to think about anything else, but the image
of that woman was coming back at every instant and filled in my heart.”
Carlos Sena Caires, A Certain Place (2016)

Based on the original text “A Certain Place” by Carlos Sena Caires (2016), the “SENSE OF PLACE” Interactive Art Installation proposes a literary and audio-visual combination of real and virtual characters with a machine of reach and retention of the reality itself. A technological machine of reality reproduction, a simulacrum of characters and landscapes, which translates into a literary metaphor of desire and the need for representation and creation that all human beings resent. “SENSE OF PLACE” is based on Gilles Deleuze’s basic idea that all reality can be reachable and retained, in the sense of the image-movement, an audio-visual-crystal image that in its “mirror-image” is a virtual image regarding the character that the mirror captures, but also is actual in the mirror’s own reflection that confers its existence. “SENSE OF PLACE” tells a Macao fragmented story of an impossible encounter between two characters that do not belong to the same reality anymore.

“SENSE OF PLACE” was exhibited at Madeira Dig 2019 – Digital Music and Art Festival, in Madeira, Portugal, from November 29th to December 8th, 2019.

With the support of the Digital Fabrication Lab (Faculty of Creative Industries, University of Saint Joseph, Macao – China) 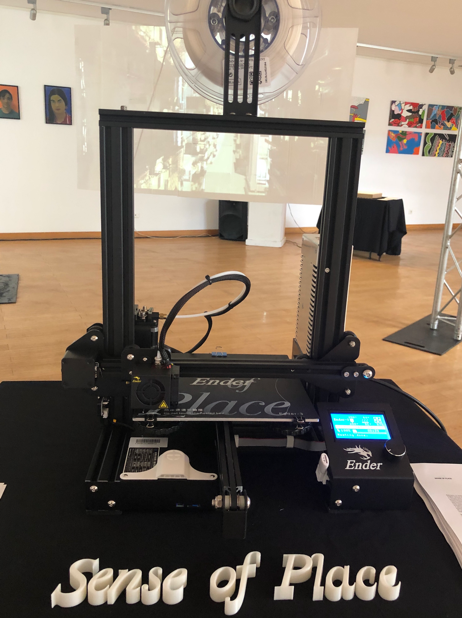 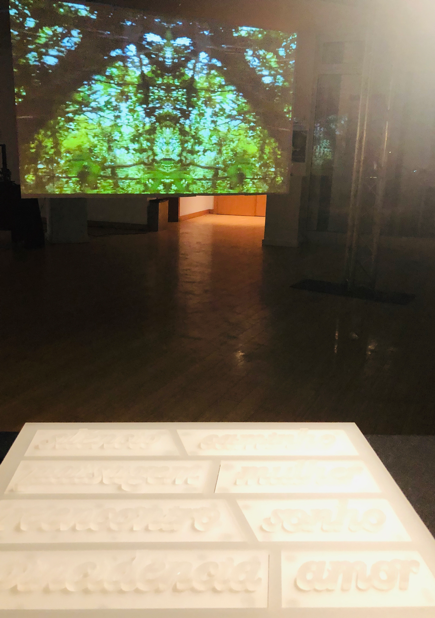 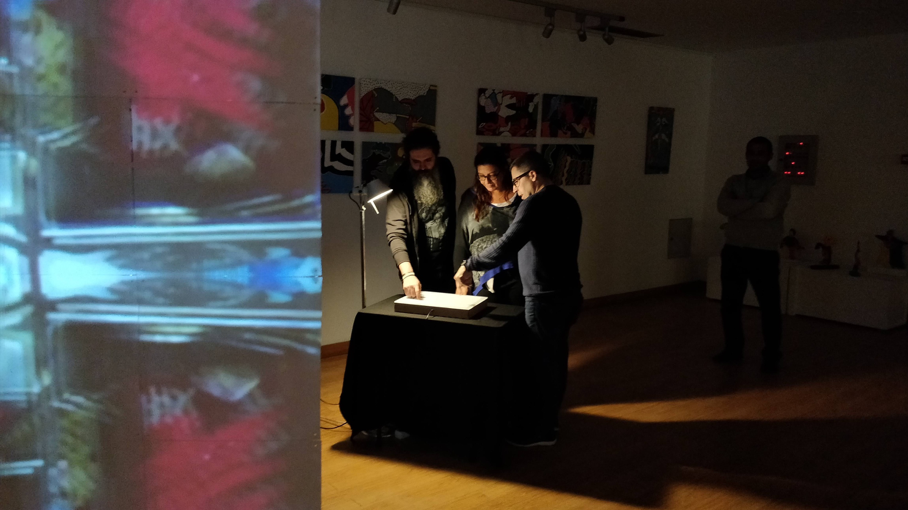 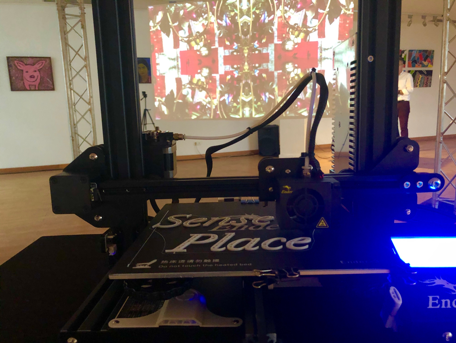