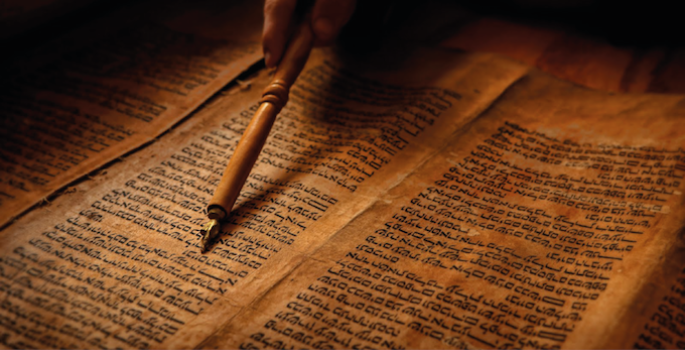 Public Lecture: In the beginning was the Word | The languages that God Speaks Session 4: Hebrew, the language of the Old Testament on 23rd March 2017 If the words of Jesus Christ were translated into Greek, the Old Testament, in turn, was originally written in Hebrew, the very language God is supposed to have spoken when he addressed his prophets.

This session will deal with the place of Biblical Hebrew in the context of the Semitic languages, a brief description of the language, the history of the Biblical Hebrew writing systems, the internal composition of the Old Testament and the concept of Sacred Language still held today among Hassidic and Orthodox Jews.