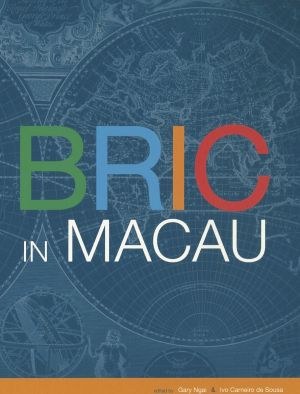 This book gathers the proceedings of the international academic conference on “the positive role of BRIC during the current financial crisis and thereafter” held in Macau from November 26 to 28, 2009. Organized by Macao Association for the Promotion of Exchange between Asia-Pacific and Latin America (MAPEAL) and co-organized by the University of Saint Joseph (USJ), the conference discussed papers and proposals from 20 academics, former diplomats and international relations’ experts from Brazil, Russia, India and China, along with local scholars and researchers. The conference was an original idea of Dr. Gary Ngai, President of the Executive Board of MAPEAL, aiming to understand how Macau can play a positive role as a permanent platform for academic exchanges and debates in BRIC, updating its historical global links and functions.Originally coined in 2001 in a Goldman Sachs forecast investment report suggesting that BRIC could represent 50% of global GDP around 2050, the group became an increasingly important reference in international politics and mass media communication. Witnessing the dynamics of the group, the third BRIC Summit held last April, 2011, in Sanya, Peoples’ Republic of China, was able to integrate the Republic of South Africa as a formal ember of the forum, creating BRICS.