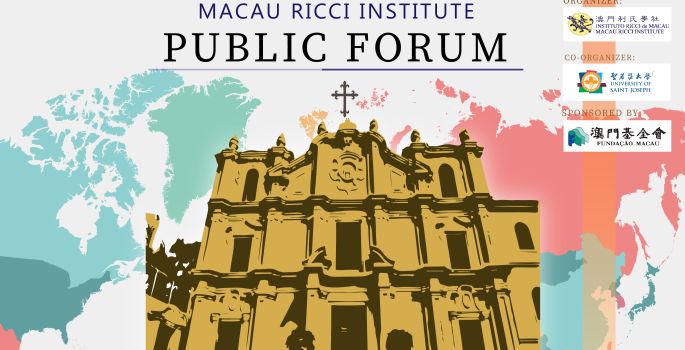 A number of studies focus on the evangelical and missionary role by the members of the Society of Jesus in the Latin American and Asian frontiers.  The speaker will use the GECEM Database (“Global Encounters between China and Europe Project) to compare two Jesuit mission areas and its role in the global commercial routes. First, he will focus on the Jesuit activities in the Philippines, and their links with Macao, Canton and Acapulco (New Spain). Second, he shall explain the commercial routes between Jesuit Missions in Paraguay and Buenos Aires, Asunción up to Río de Janeiro. Both case studies will show us how these non-state agents – the Jesuits – built their own networks and exchange channels for Chinese goods distribution (i.e. silk, porcelain, musk, amber and others) between Asia and Latin America.  Thus, the local scale scheme of Jesuit studies will be integrated with analysis of inter-regional processes on a continental scale by using mainly Jesuit letters, regulations, reports, accounts and stories. The underlying hypothesis is that the Jesuits were active agents in the circulation of the Chinese goods and encouraged their consumption among local populations throughout the Latin America.

Pedro Miguel Omar Svriz Wucherer has PhD in History and Humanities Studies by Pablo de Olavide University. His PhD dissertation was on the Guarani militias from Jesuit Reductions of Paraguay between 17th and 18th centuries. Presently, he is a Postdoctoral Researcher at the Project GECEM “Global Encounters between China and Europe: Trade Networks, Consumption and Cultural Exchanges in Macau and Marseille, 1680-1840”. The project is funded by ERC (European Research Council) -Starting Grant scheme under the EU Framework Programme for Research and Innovation (Horizon 2020).Prof. Manuel Perez Garcia is its principal investigator. The postdoctoral research focuses on the commercial Jesuit activities between Asia, America and Europe during the early modern era. Svriz Wucherer has published several articles in SSCI & AHCI indexed Journals (Revista História, 2011; Hispania Sacra, 2013; Historia Social, 2018; and Revista Electrónica de Fuentes y Archivos, 2018) and presented his work in many national and international forums. He has also carried out research projects in research centers in Spain and abroad, for instance in European University Institute (Italy, 2016) and the Lateinamerika-Institut (LAI) at Freie Universität Berlin (Germany, 2017). During last two months, Svriz Wucherer has been a Visiting Researcher at the Macau Ricci Institute and focused on the sources of Arquivo de Macau.